The new James Bond has been revealed nice cover for a meeting with Xenu, IN FAIRNESS

Can cinemas come back from this? 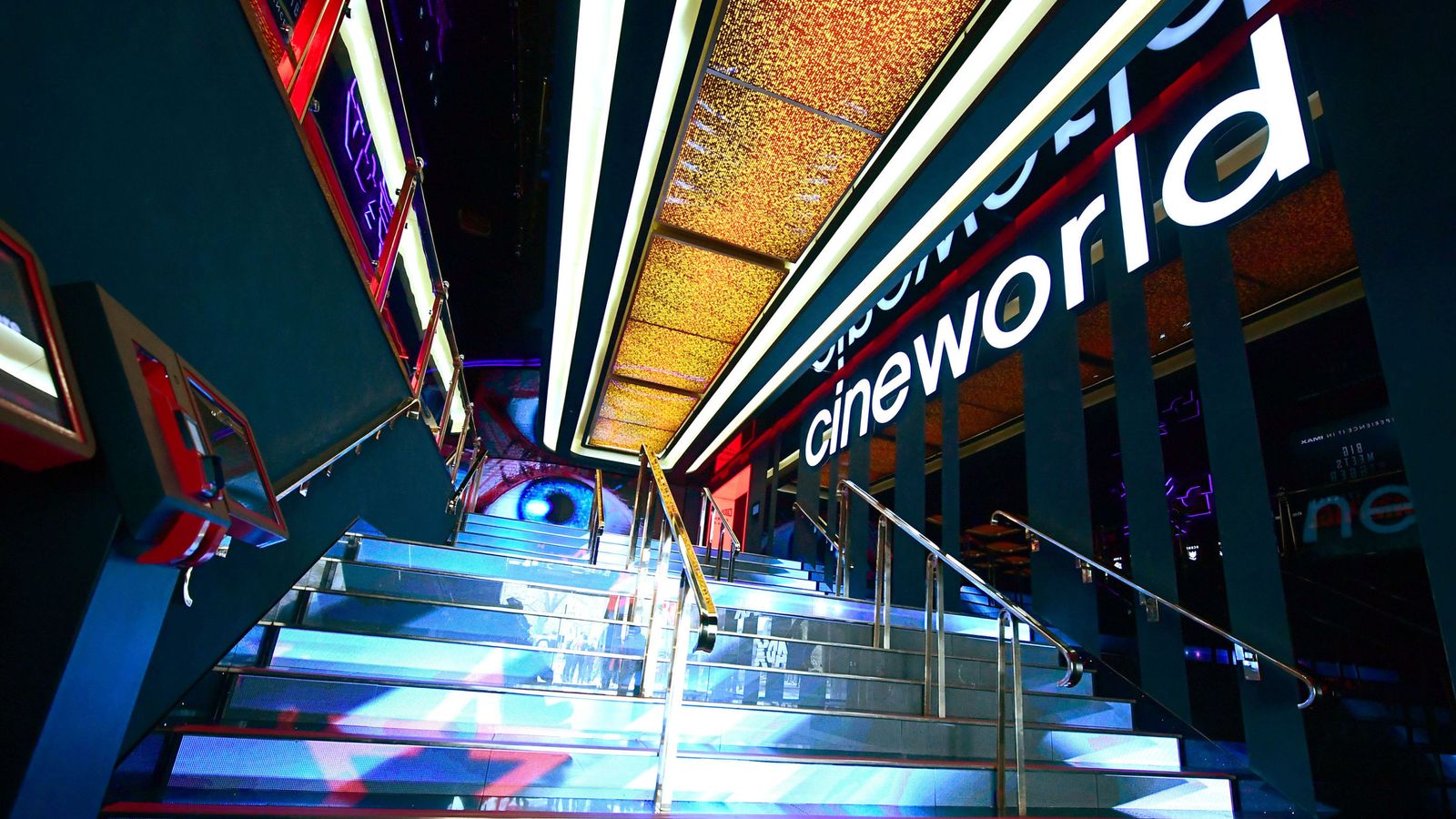 Coronavirus: 45,000 to lose their jobs as Cineworld brings curtain down on UK and US cinemas

Shares endure a horror show as Cineworld confirms plans to place its screens in winter hibernation with the loss of all staff.

A 30 year old Kevin Spacey is in See No Evil, Hear No Evil.

Have seen most of these... 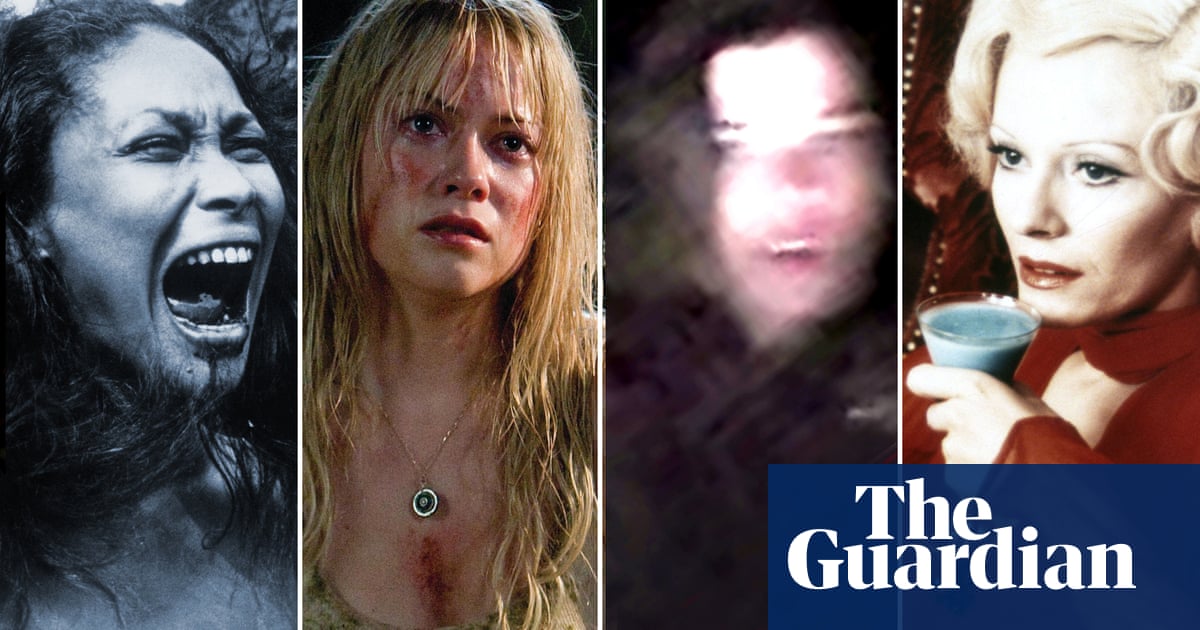 Hidden horrors: our writers on the scariest movies you (probably) haven't seen

In time for Halloween, Guardian writers have picked out their favourite underseen scary movies, from Brazil’s first horror film to a found footage gem

I've seen none of them, hardly surprising. Would you recommend any?

No... well Lake Mungo is decent. I could give you a better list than that.

chris d said:
A 30 year old Kevin Spacey is in See No Evil, Hear No Evil.
Click to expand...

I'd forgotten that movie existed.
the past is another country...

Seen Under The Shadow and thought it was pretty good.

"Back in 1965, Smithfield Square and other parts of the northside of Dublin were transformed into Berlin, to much excitement and hoopla.
Richard Burton was in town - with Liz Taylor in tow - to film The Spy Who Came In From The Cold."

Céline Sciamma's Portrait of a Lady on Fire has been named best film of 2020 in the annual poll from the Dublin Film Critics Circle (DFCC). Sciamma polled a close second behind Bong Joon Ho, who was named Best Director for his work on the Academy Award winning Parasite.

The increasingly dominant streaming platform Netflix produced the year's Best Documentary, David Attenborough: A Life on Our Planet, and Uncut Gems, for which Adam Sandler was named Best Actor. Jessie Buckley from Kerry was named Best Actress for her work on I'm Thinking of Ending Things, another Netflix exclusive.

The DFCC awarded its annual breakthrough prize to Morfydd Clark for her work on Saint Maud and The Personal History of David Copperfield. The latter film won Best Screenplay for writers Simon Blackwell and Armando Iannucci.

The Dublin Film Critics Circle, whose president is Tara Brady of the Irish Times, comprises full-time critics working within the capital. In addition to its annual awards, it presents a range of prizes at the Dublin International Film Festival.

Best Film - Portrait of a Lady on Fire

Best Documentary - David Attenborough: A Life on Our Planet 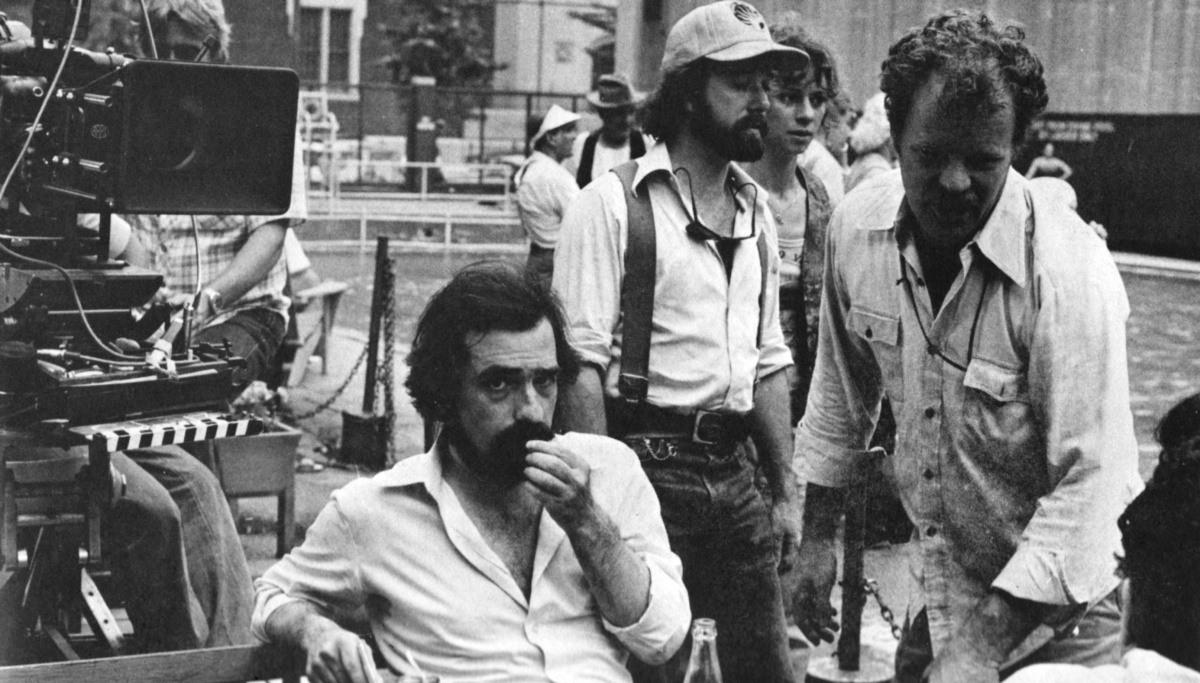 Scorsese On the Ropes: The ‘Kamikaze’ Film-Making of ‘Raging Bull’ • Cinephilia & Beyond

Lili Marlene said:
I've seen none of them, hardly surprising. Would you recommend any?
Click to expand...

I've seen Ghost Stories and Gerald's Game.
I really liked Ghost Stories.
Gerald's Game started off well but ended badly, like a lot of Stephen King. It's made by the same guys that made Haunting of Hill House/Bly Manor
Both are on Netflix
New posts