ci said:
I wish for once I could design something without there being something arseways on it.
Click to expand...

ask a friend to proof read your poster
and to be absolutely sure they will be tough on it tell them so-and-so (whom your friend dislikes) made it, they will certainly be able to find all the errors in it.

This should be a good buzz, looking forward to it.

Yeah should be good fun!

A few tipples may be had at this

Thread starter
Cheers to all who stalled in tonight. Sorry about the sound, again. Murray's can pretty much go and fuck themselves after this weekend, new venue soon. Will post a more concise and less ranty version when sober.

ci said:
Murray's can pretty much go and fuck themselves after this weekend, new venue soon.
Click to expand...

Oh yeah, and DANSE TO END ALL DANSE at this gig, class
F

this was a great fuckin night,easpa measa totally fuckin ruled,droppin bombs seem to get even better every time i see them and its totally refreshing to see a young band like the dirge.

Thread starter
To be fair it was a great night, I was just being pessimistic because of what happened on the Friday night. Dirge, fair play, bunch of young lads that gave it socks and really enjoyed it. Droppin' Bombs, fucking amazing, great set, probably the best I've seen yous play, "a great bunch of lads." And Easpa? Stunning as always. Will post up a few pics tomorrow, didn't catch Dirge on film as the camera was in my bag behind the bloody drumkit but.

There will most likely be a statement released in the next week or two, signed by several organisations advising people not to use Murray's as a venue. Just sayin'. 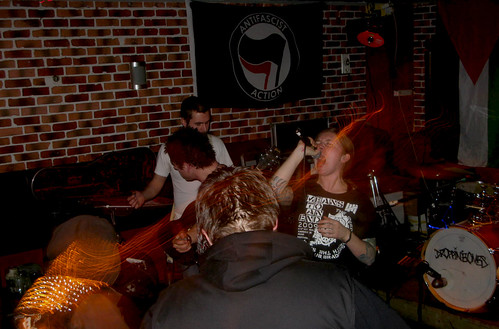 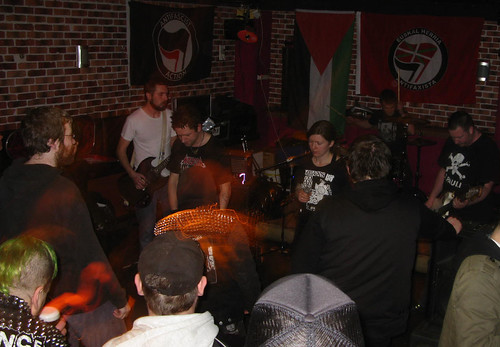 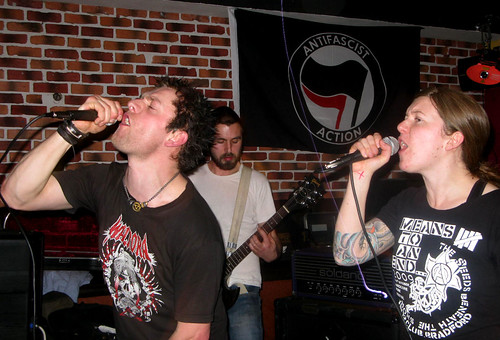 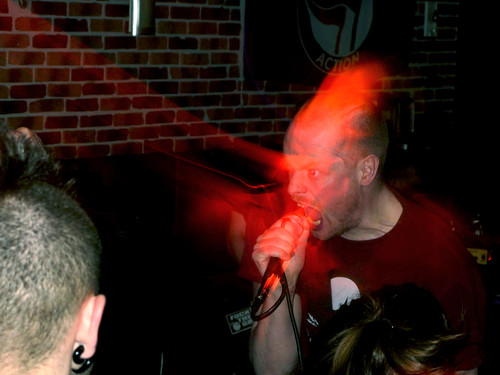 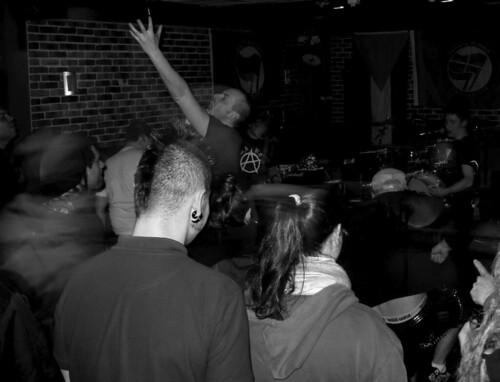 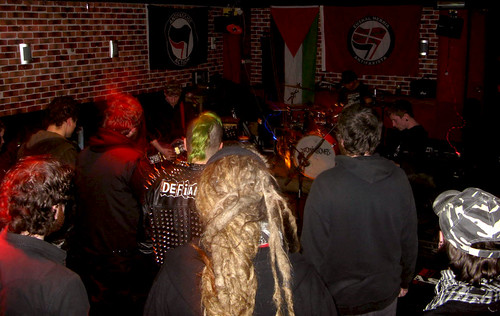 Thanks for sharing pics.

This was a great gig. Great to see some folks I hadn't seen in a while. Great gig by all the bands but a bit of a strange tension in the place, maybe due to the Friday night, maybe not. I had been in at 2 to watch the St Pauli game and even then it was a bit odd. Really impressed by Dropping Bombs.

Thread starter
Bouncer and barman flipped out at the end of the night, ripped the leads from the back of the laptop and started pushing people about. Nearly broke one of my mates wrists by shoving it up behind his back whilst the barman pushed another mate of mine (female) to the ground and put his knee on her neck. She reported it, not sure if she's following it up.
F