nice one been on a bit of a dag nasty bender last few weeks.
G

Wonder who will play guitar?

GARYXKNIFEDX said:
Wonder who will play guitar?
Click to expand...

He's busy with Dag Nasty,Bad Religion,Junkyard and pretty sure there was another band,so I'd doubt it. But who knows?

Field Day are supposed to be making a record 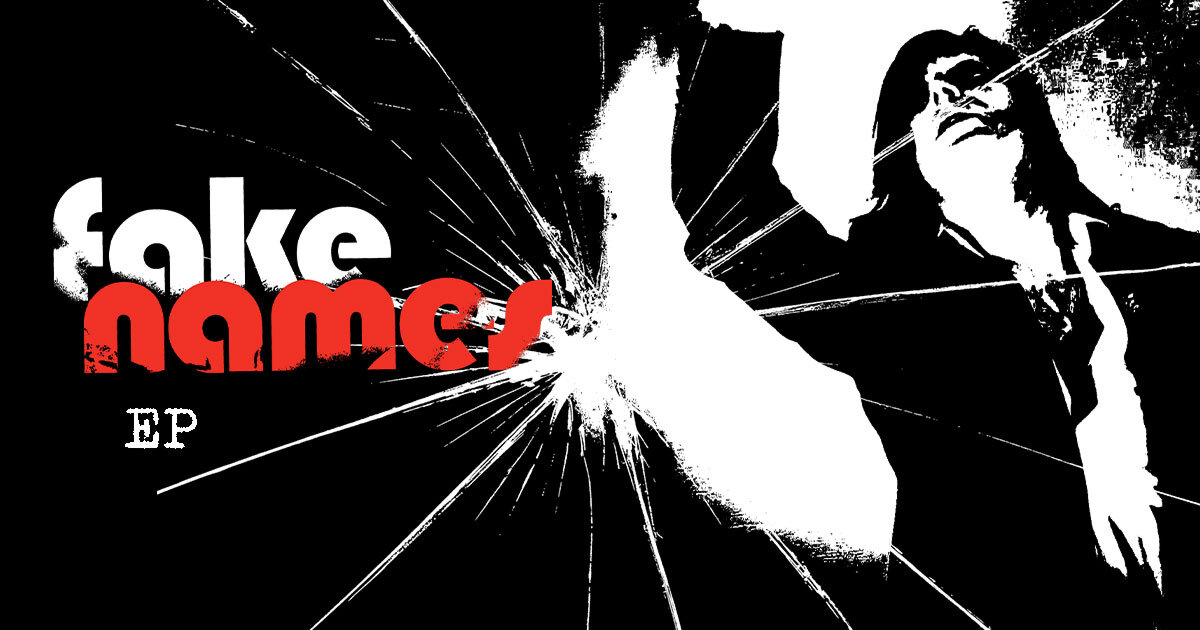 Fake Name's New 'EP' Out Now Out On Epitaph Records.


(Definitely would have preferred a different singer)
G

Core Tex Mailorder FIELD DAY was born in 2019 after a conversation between Brian Baker, Doug Carrion and Peter Cortner regarding how best, if at all, to perform songs of DAG NASTY?s Wig Out at Denko's (Dischord Records) and Field Day (Giant Records) records live With scheduling and geographic confl

Shawn Brown was by far the band's best singer.
the first demo is great - punchy, tuneful HC songs, with Shawn's
aggressive vocals adding a big kick to the angry, angsty lyrics.
brilliant example of how great melodic HC should be.

Are you a fan of Swiz?
N

no actually, they are a bit more emo to my ears and never met my expectations.
remember when SWIZ reformed as SWEETBELLY FREAKDOWN (!)

this might be a good time to listen to SWIZ again, but they were definitely less HC.
G

first DAG demo as i said is amazing.
don't like Smalley, so prefer Shawn's versions.
after that i don't like DAG to be honest.

have been listening to some SWIZ songs and live set above, since i last
posted and it's good stuff.
not quite as great as early DAG with Shawn (the more 'modern' sound is
the only real drawback - not my thing).
but i'll at least seek out the SWIZ discography CD.

SWIZ - No Punches Pulled CD
" I was never "into" this band. Guess I just lumped 'em in with the other
D.C.ster's and chalked 'em up as Emocore Band #4082. Once again I've proven
I'm a yutz cuz now that I sit down and listen to this collection of all of their
previous releases, I'm ashamed that I didn't pay attention sooner. This is all
punchy, memorable and butt-slappin' high energy hardcore not heard since the
likes of the 1st DAG NASTY LP. But since most of the 29 songs have one word
titles, I somehow feel they've been listening to too much GARY NUMAN." (CD)
New posts