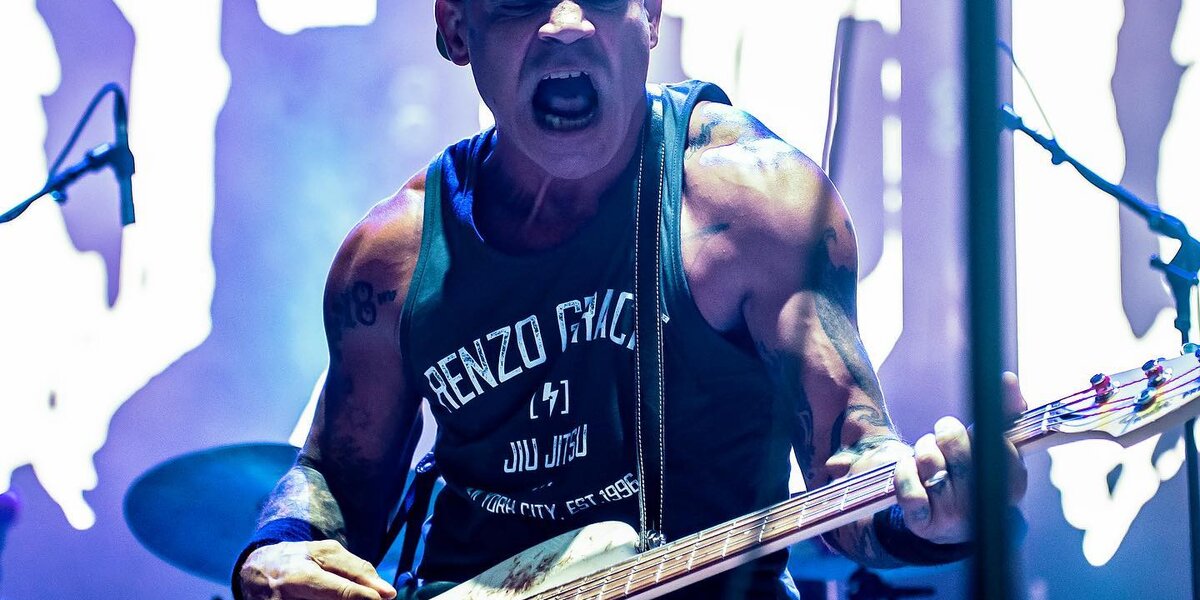 AGE INFORMATION
This is an over 18s event. You may be required to show ID (driver's license, Garda / PSNI ID or passport only). Right of admission is reserved.

Cro-Mags are an American hardcore punk band from New York City. The band, which has a strong cult following, has released six studio albums, with the first two considered the most influential. With a Hare Krishna background, they were among the first bands to fuse hardcore punk with thrash metal and were associated with the birth of a tougher attitude within the hardcore scene in the late 1980s, related to the world of martial arts. Harley Flanagan (former drummer for the Stimulators) and John Joseph are practitioners of Brazilian jiu-jitsu and boxing, respectively.

Cro-Mags have gone through many line-up changes since the band’s beginnings. Flanagan has been the sole trademark owner of the group’s name since the early 1990s[citation needed], the primary songwriter, and only member featured on every album, while Joseph and Jayson continued to tour with other musicians using the Cro-Mags name, against the wishes of Flanagan. In April 2019, Flanagan reached a settlement with Joseph and Mackie Jayson in which Flanagan would retain exclusive rights to the Cro-Mags name while Joseph and Jayson would move forward under the name, Cro-Mags “JM.”