pete said:
Am no grass but i’d have thought if you’re doing 10miles on a winding road that falls completely within 2km of your house on a map because of elevation changes you’re honouring the letter not the spirit of the rules.
Click to expand... 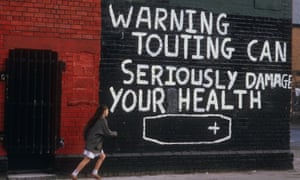 The wording we are talking about is


https://www.gov.ie said:
Stay at home in all circumstances, except in the following situations: ... ...to exercise within 2 kilometres of your house.
Click to expand... 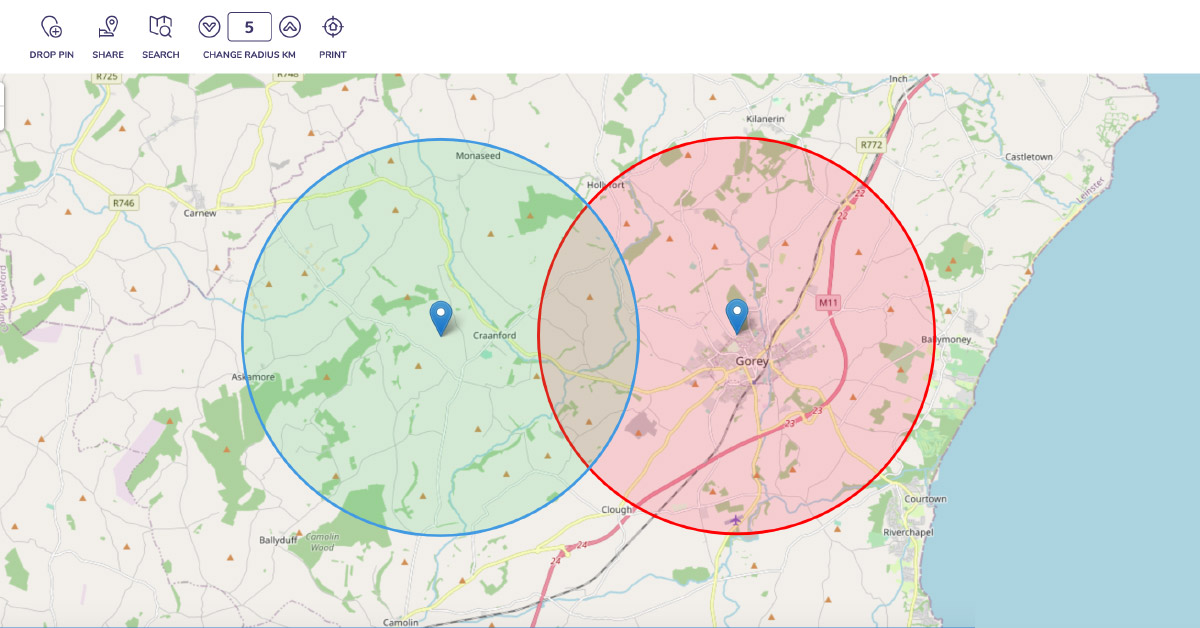 ann post said:
The wording we are talking about is

is pretty accurate but also 3rd party.
Click to expand...

From this, I've been over doing it a bit. Not hugely. I plan on working on the Strava Spider later.
M

the guidance was allowing 'brief' exercise, but the word brief was removed from the HSE guidelines on the HSE website a couple of weeks ago, but it's still bandied about regularly in terms of going for exercise.

possibly it's harder to define than a simple 2km boundary.

ann post said:
The wording we are talking about is

is pretty accurate but also 3rd party.
Click to expand...

That’s all good, no argument here. Do laps, knock yourself out, the 2km is guideline.
M

my guess is that the primary reason for the 2km restriction was not to limit the time you can exercise for, but to limit the creation of hotspots. e.g. to stop people thinking 'well, i can drive to the park and go for a run there'.

magicbastarder said:
my guess is that the primary reason for the 2km restriction was not to limit the time you can exercise for, but to limit the creation of hotspots. e.g. to stop people thinking 'well, i can drive to the park and go for a run there'.
Click to expand...

It came in the week after crowds were seen in Glendalough, Tick Knock etc so I'd say you're right.

6.30am - get woken by the kids galloping down the stairs, wife follows shortly after (not to mind kids, to start work). Start to doze.
8.30am - Sigh heavily and drag myselt out of bed,make the kids eggs, and good coffee for the grown ups.
9am - Open laptop, try and work. Throw in moments of hilarity or outrage on Whatsapp. Wife and I flit between the box room and the sitting room, depending on who needs screens or quiet for calls. All the while try and encourage kids to do some of the work we've printed out.
12.30 - Make toasties of different assortments for all.
12.45 - Back to laptop or PC. Try and be hilarious on various whatsapp group, but am wearisome.
3PM - Grant the kids xbox or other screen time. Head out for a 10km run.
3.01PM Collapse in a ditch.
3.02PM - Run some more.
3.03PM - Stop and check whatsapp just in case.
3.04PM - Legs finally turn on and off we go.
5PM-Start prepping whatever culinary delight I've chosen from the Jamie Oliver 5 ingredients book (which has been dead handy on lock down).
6PM - Chowdown
6.30PM - Family walk, best time of the day. Always hoping to run into other adult friends within our 2km for a brief chat.
8PM - Hoof the kids up to bed, crack open a beer or wine with the wife and mill into Schitts creek. Become genuinely hilarious on whatsapp as the evening progresses. Honest.
12AM - Wife gone to bed, put on something like Family Guy, fall asleep in seconds.

I did 9.6km in the garden one day there.

There are pricks driving here daily to do walks in MY walking spots. If i was a younger fitter man I'd lick every one of them on entry.

7AM - wake up and feel like i've been punched in the nose (allergies, i guess)
7.30AM - wake up again and stare at the roof while the cat meows like a baby in pain at the door. force partner to get up to feed her.
8AM - get out of bed, dress, make coffee and espond to messages/emails
9AM - make some porridge and eat with work emails
9-11ish - tend to work fairly productively
11-1ish - tend to fuck around online and online shop
1-2 - make some denomination of lunch (usually soup, a salad, or some grain/veggie combo)
2-3 - work fairly productively
3-6 - working sessions and meetings with US people
6-7 - half hearted exercise (yoga or HIIT) followed by a small walk outside (probs no more than 30 mins over to the park and back)
7-8 - cook and eat a pretty decent and elaborate home cooked meal
8-11 - a combo of watch kdramas, read, write, or do some creative work, the ratio of which depends on my mood
11-12 lie in bed looking at my phone (bad habit) and listen to adam and joe podcast
12ish - sleep.

jonah said:
11-12 lie in bed looking at my phone (bad habit) and listen to adam and joe podcast
Click to expand...

I set mine to shut off at first 11, and then 10.30 this year and about 4 days out of 7 it actually stops me bothering with it after hours. Recommend.

Post job life and lockdown life is much the same. The only difference is that there are less people around in work and I can listen to music and read thumped more easily. Missing the rock though.

We are totally more Cordon Sanitaire than quarantine.


wiki said:
The word quarantine comes from quarantena, meaning "forty days", used in the 14th–15th-centuries Venetian language and designating the period that all ships were required to be isolated before passengers and crew could go ashore during the Black Death plague epidemic; it followed the trentino, or thirty-day isolation period, first imposed in 1377 in the Republic of Ragusa, Dalmatia (modern Dubrovnik in Croatia).[1][2][3][4]

Merriam-Webster gives various meanings to the noun form, including "a period of 40 days", several relating to ships, "a state of enforced isolation", and as "a restriction on the movement of people and goods which is intended to prevent the spread of disease or pests". The word is also used as a verb.[5]

Quarantine is distinct from medical isolation, in which those confirmed to be infected with a communicable disease are isolated from the healthy population.[6]

Quarantine may be used interchangeably with cordon sanitaire, and although the terms are related, cordon sanitaire refers to the restriction of movement of people into or out of a defined geographic area, such as a community, in order to prevent an infection from spreading
Click to expand...

I assume someone is tracking this thread and timetabling everyone so we can have a three times daily zoom meeting about nothing without a huge incursion on anyones schedule.

It can turn you into a battery
G

Cormcolash said:
It can turn you into a battery
Click to expand...

ann post said:
I assume someone is tracking this thread and timetabling everyone so we can have a three times daily zoom meeting about nothing without a huge incursion on anyones schedule.
Click to expand...

This morning's run was postponed due to technical difficulties, OK?

therealjohnny said:
I've also added a Couch to 5K "run" to my morning routine. When I mentioned I was thinking of running everyone reacted with horror" at your age? In your condition? With your fat arse?"

So I'm taking it really, really easy. I'm lucky that there is a designated walking route near me that is pretty much perfect for the circuit.

I started off running using a couch to 5k app years ago and they're great. At the moment, I'm getting out for a run every second day and doing about 7 or 8km.
Have to say, I go back and forth in my head between wondering is this lockdown going to end, getting pissed off with the whole thing and wondering when are we going to get back to normal life to actually kind of enjoying the break from normality, the extra time with my wife and kids, not having to shave and wash all the time and wearing whatever the fuck I want whenever I want. In one way it is actually feeling kind of like a weird holiday. Maybe it's just because I'm after finishing college exams but I haven't been this stress free in a long time.
I mean, there's still that lingering fear of catching it in the background but still...
New posts

M
the buzz on stage

Fuktifino at the Roisin Dubh