Lili Marlene said:
My (cheapo cut-rate espresso) coffee machine broke recently, been using an Aeropress. Pretty good, and i'm sure I can get better at it, but i'm not gonna lie, it's a good coffee but it's missing that espresso hit and i'm going to get an actual, real-life espresso machine... some how. I think my grinder is good enough but we'll find out.
Click to expand...

I saw an espresso machine in Aldi last night for 349

I've had to stop drinking coffee as it was giving me heart palpitations.
M

how much coffee were you getting through?

i hate this guy

magicbastarder said:
how much coffee were you getting through?
Click to expand...

Not much, I would have maybe one coffee a day. Tea is still OK but I’ve had to reduce that.

shidheat said:
i hate this guy
Click to expand...

Ah he's not so bad. For a brit. He doesn't try and convince anyone to be as into coffee as him.
M 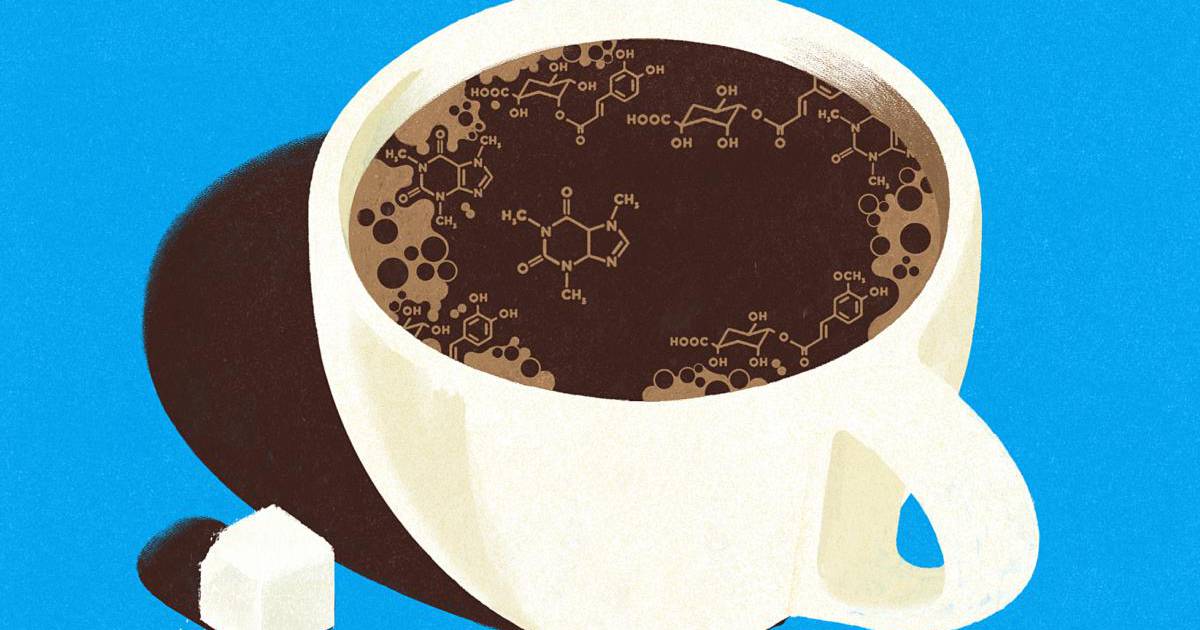 That morning cup of coffee you love? It turns out to boost your health too

Coffee and caffeine are being linked to a reduced risk of heart disease, diabetes and some cancers

That morning cup of coffee you love? It turns out to boost your health too

Coffee and caffeine are being linked to a reduced risk of heart disease, diabetes and some cancers

In a study of more than 200,000 participants followed for up to 30 years, those who drank three to five cups of coffee a day, with or without caffeine, were 15 per cent less likely to die early from all causes than were people who shunned coffee. Perhaps most dramatic was a 50 per cent reduction in the risk of suicide among both men and women who were moderate coffee drinkers, perhaps by boosting production of brain chemicals that have antidepressant effects

People who shun coffee are asking for it

I have been using one of these Pavoni espresso machines

It has no pump and is easily repairable so it should last forever.

Lili Marlene said:
I have been using one of these Pavoni espresso machines

It has no pump and is easily repairable so it should last forever.

Secondly ,is it great?

Less than that... 600 or so. But then i've easily spent 200 quid on additional parts for it, not to mention that i needed to get a better grinder (which I was doing anyway but still).

Madness some might say, but I guess it's a hobby, like buying a new guitar or turntable or whatever. It's coming off the credit card over the next few months. I plan for it to outlast me.

GO said:
Secondly ,is it great?
Click to expand...

It's taken me about a month to get to grips with it but yes, now it is great. A lot of mucking about and "oh god, what have I done" over dreadful coffee. To get a good espresso machine that makes great espresso at the touch of a button costs thousands.

No hate ,it is indeed a great hobby and hobbies cost . And buying the good gear is where it at

I love espressos but they're too small..I like a long drink

I generally drink something along these lines 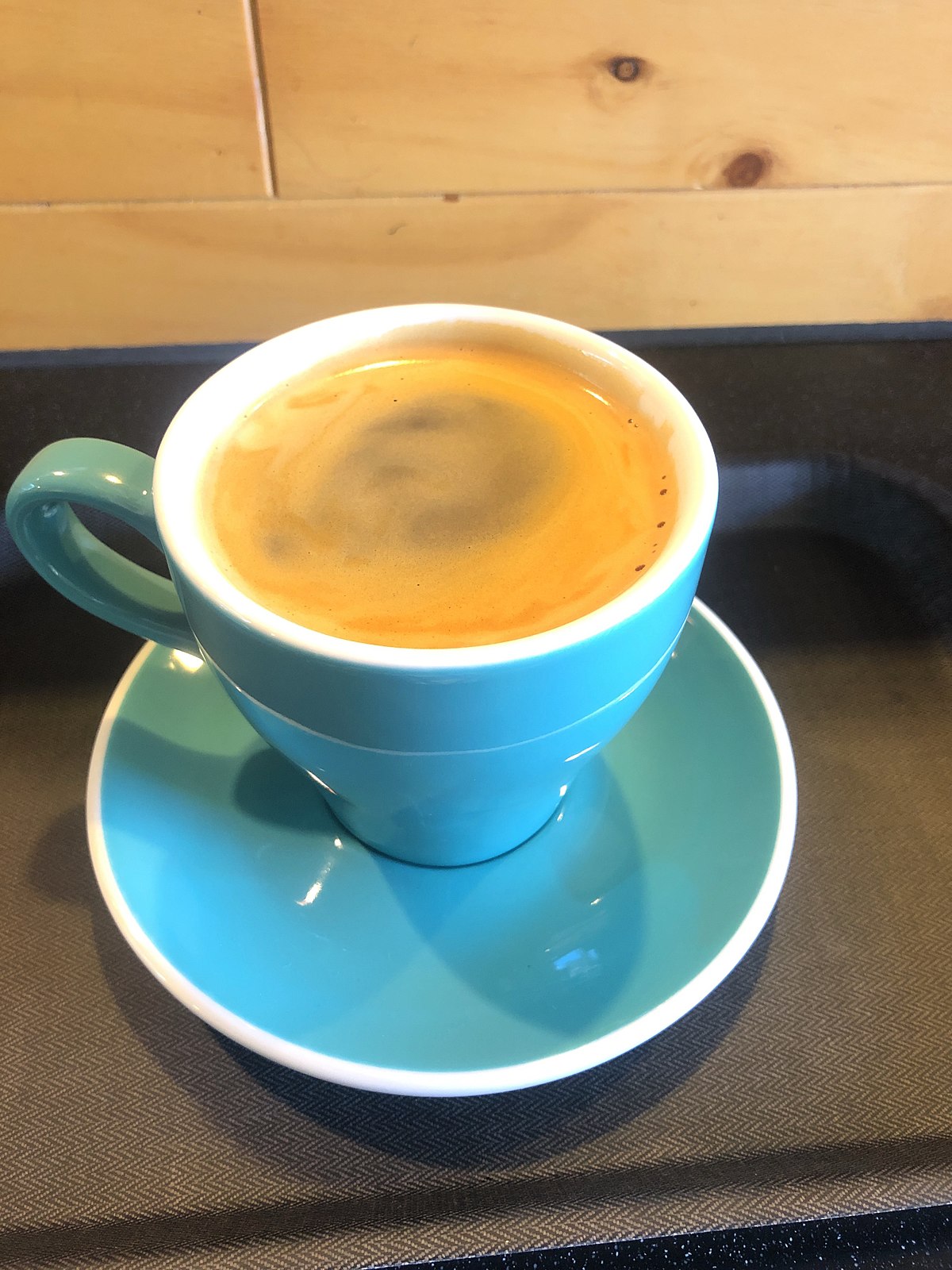 basically a very specific cafe in NZ got me on this train and it's all their fault.

I broke my french press that I've had for ten years because I bought a little coffee grinder and tapped it to get the coffee out on top of the glass like a big goon. Why is it so hard to get all of the coffee out?

Anyway, I'm a simple girl and need some new coffee contraption to prepare my imbibe juice. Any recommendations? Do I just get another french press for a tenner and say poypoy to the fancy coffee boys or go for something else?

If you liked coffee from your french press then why wouldn't you get another?

I suppose for a bit of variety you could get an Aeropress, they're easy to use and about the same price.
N

I had Vietnamese coffee in that Jolin's place on Clanbrassil St today. It's coffee and condensed milk - packs a nice sweet punch.

The clientele in there are like something out of a Samuel Beckett novel, and the woman from Vietnam who runs the place is bang on. Half reading a novel, trying to tune into this obscure conversation between a couple of old boys in the smoking area.

I'll be going back for sure.
New posts