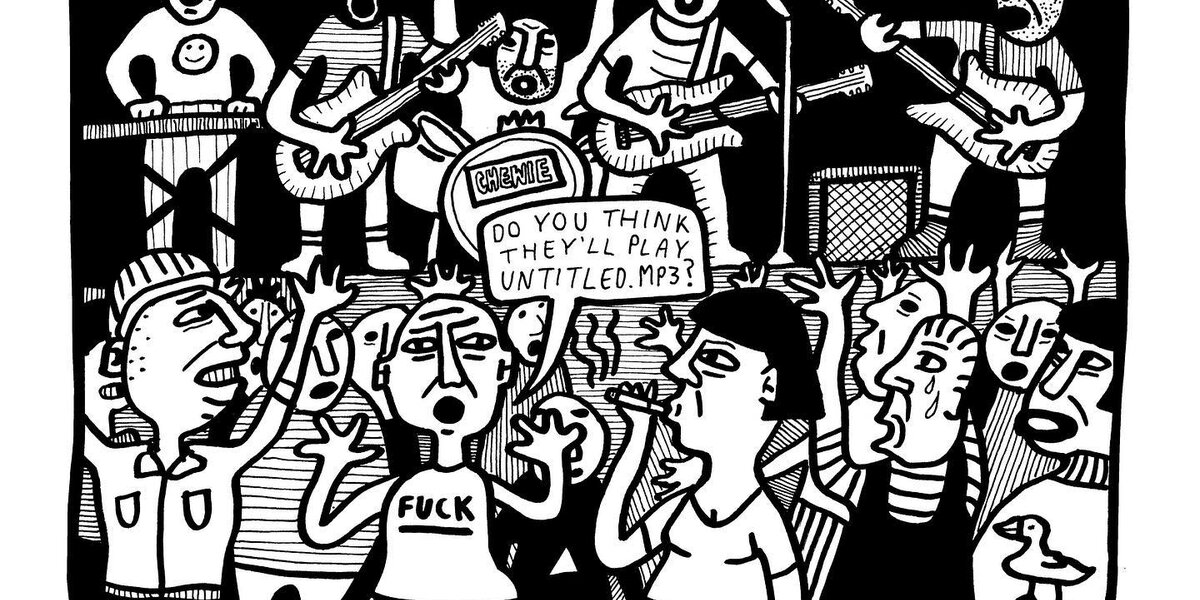 Chewie’s last Dublin show before the release of thier new album, as well as the long awaited return of emo-grunge legends, Girlfriend

"Yooooooooo what’s the story! We’re closing in on this album being fully boxed off and ready for release, so we thought it would be nice to have a summertime bash with our good pals in Girlfriend in one of the nicest rooms in Dublin for a gig.

This will very likely be our last Dublin show before the album release gig (which is still going to be a fair while when you consider vinyl turnaround times etc), and will also very likely be the last time we play a set with so much material from marrowbone and all that stuff. We’re about to burst into a new era of jams after this one.

This gig also represents Girlfriend’s first gig in maybe 3 years(???) and also doubles up as a showcase for their new album which they just finished up recording over the past few weeks. They’re one of the best bands in the country and we’re so delighted that they were up for making their return to playing gigs at one of ours.

This is also the quickest turnaround from gig announcement to the gig itself in a long time for us, so it would be absolutely whopper if you could just jump on these tickets ASAP if you’re planning on going. And you know yourself by now, it’s always such a huge help when you share this stuff with your mates."