Unicron said:
An unnamed player played for an unnamed club in the PL on Friday.

Apropos of nothing there was a flyover of Selhurst Park pre-match arranged by a feminist group and a group of Arsenal in protest against violence against women. The groups want the club to use its prominent role in the PL to lead the way on this issue in the league.

The banner said "kick rapists off the pitch."
Click to expand...

But if a club was the subject of an ongoing fly-on-the-wall docuseries, would this be perhaps part of it?
Should unnamed player be named legally in the press at some point, I mean 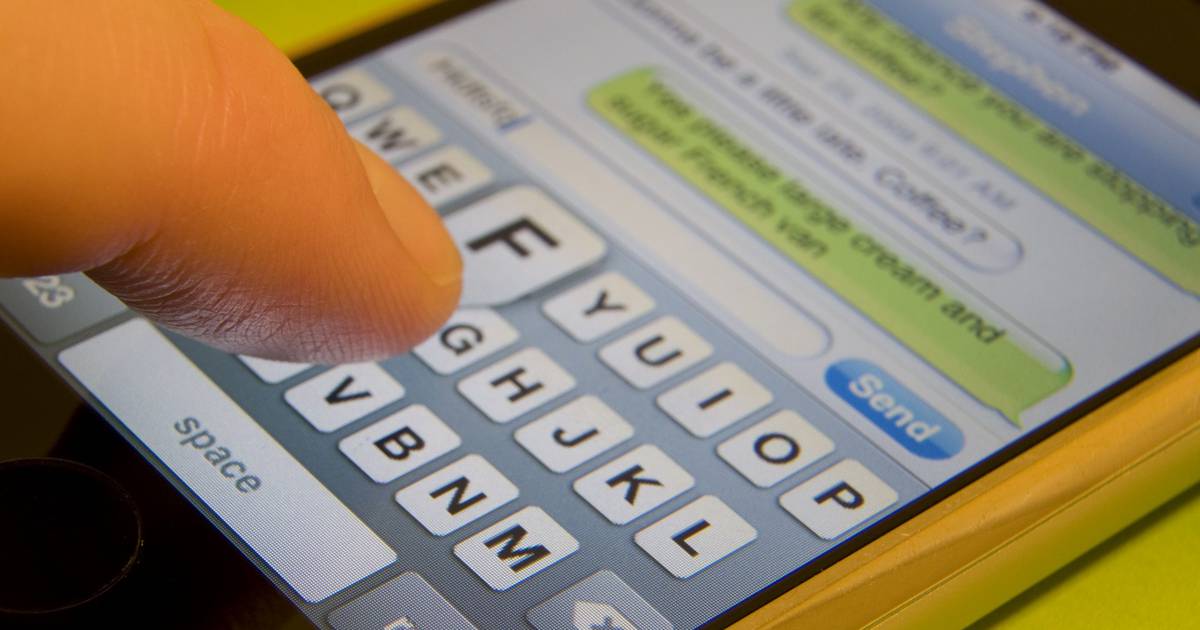 Cormcolash said:
Must not have been SF or they would have just fuckin said it already then
Click to expand...

Deadmanposting said:
I don't follow the football enough to know the timing of this

But if a club was the subject of an ongoing fly-on-the-wall docuseries, would this be perhaps part of it?
Should unnamed player be named legally in the press at some point, I mean
Click to expand...

Apparently the first allegation, where no charges are going to be brought do to a technicality, refers to events that took place last year though no arrests were made until last month.

The decision to continue playing the player doesn't reflect well on the club IMO, legally they might not be able to suspend him but that doesn't mean they have to play him, but I could see a big fallout happening in terms of who knew what and when.

PL is a cesspool and the tribalism of the fans makes having any kind of serious good faith discussions about the big issues around the game very difficult. Cristiano Ronaldo is basically an admitted rapist and that fact was a thing for about a week last summer when he returned to Manchester United. He's subsequently been cleared (perhaps they got the nod it'd happen as it was a couple of weeks after) but Spurs signed Yves Bissouma while he was being investigated over a sexual assault allegation from last autumn. Mendy's rape trial begins this week and there's also the ongoing other case where a player, who was at least suspended by his club last summer following the arrest, is awaiting trail over child sex offences.

At least Manchester United did the right thing with Mason Greenwood.

And that's just the stuff that's known about.

Cormcolash said:
Must not have been SF or they would have just fuckin said it already then
Click to expand...

"The party, which can't be named for legal reasons, but which operates in both jurisdictions on the island and is led by a woman blah blah blah"
N 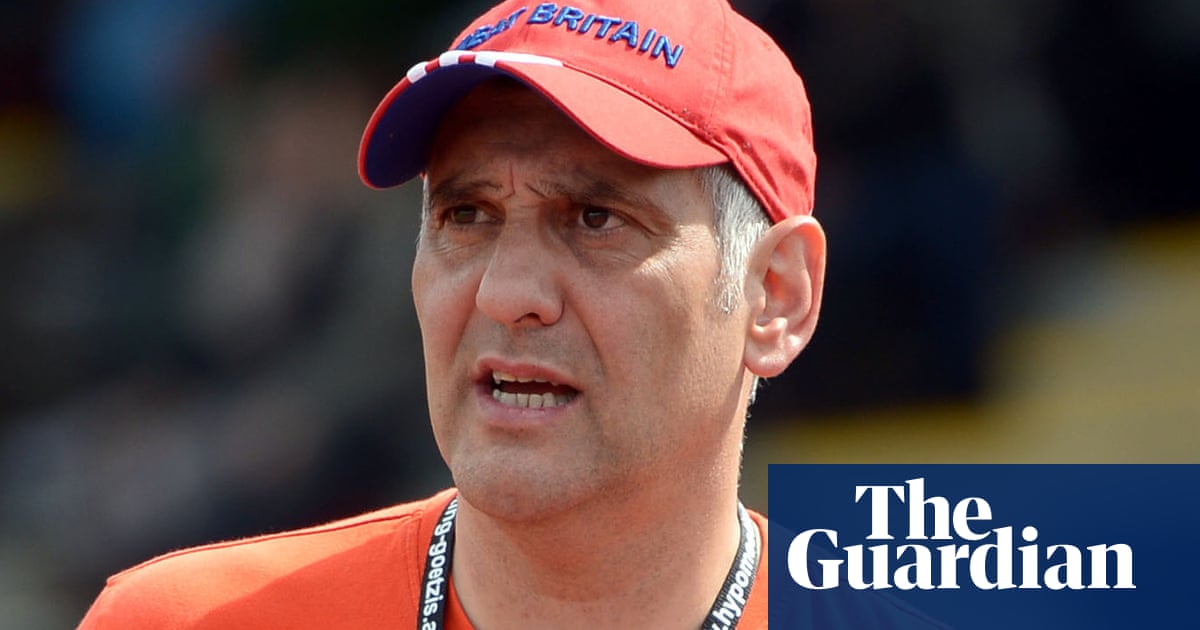 Toni Minichiello, the coach who guided Jessica Ennis-Hill to gold at the London 2012 Olympics, has been banned for life from training athletes

www.theguardian.com
also Ennis-Hill had a her name removed from a stand named for her at Bramall Lane when Sheffield United allowed Ched Evans to resume playing for them

EDIT: Apparently J E-H wasn't one of the athletes who lodged complaints against Minichello.
New posts