Unicron said:
Are we annoyed at her for playing Irish in Titanic?
Click to expand...

No because the Irish are white

therealjohnny said:
No because the Irish are white

Sure Steve Reich is a racist now father

Is Wagner associated with the 'Reich?

Only in the third movement.

The Wagners, a great bunch of lads 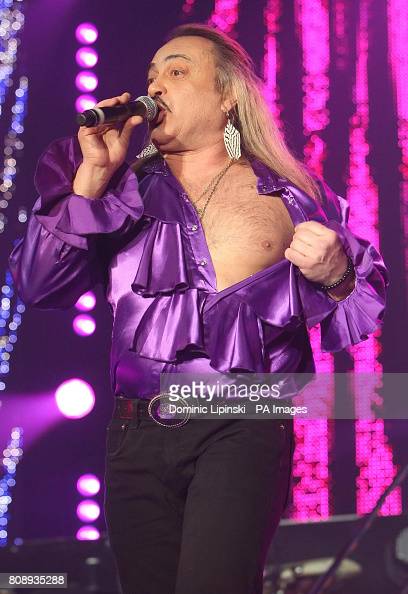 shitepipe said:
Sure Steve Reich is a racist now father

I have two phones at moment and the other night I called one from the
other one to see if my old number had been switched to my new phone
- it hadn't, despite being told it would only take two hours.
I then put one phone to each ear and started talking into both and it
sounded like Come Out To Show Them.

apart from Come Out i'm not really excited by the other Reich stuff i've heard.
which is about ten works.

never really listened to VEGAN REICH or any hardline bands.
the lyrics are so OTT they might pass for parody if i didn't know they were serious.

this approach is not going to convince folks sitting on the fence
to change their diet and they weren't even trying to do that.

I was just running with the theme
N

yeah often do that myself.

just read a 2010 interview with Sean from Vegan Reich.
he'd become a muslim was still playing music and still a vegan but
much less militant than before.

funny to be talikng about a band who were fairly anti-sex here.