i have a funny story about cats coated
in shit and sick running all over my ma's
kitchen. ah cats - stupid things.
K

"As long as you know where they are you don't mind as a cat owner," Ms Bullard said.
"I know where to collect him - as long as he's not wandering the streets."

He IS A CAT.
This is what he is supposed to be doing. Hanging around street corners, bullying other toms.

well it said he's just going for sardines across the pitch. its like picking up a teenager from the mall
K

Shaney said:
well it said he's just going for sardines across the pitch. its like picking up a teenager from the mall
Click to expand...

what, so now cats won't walk home either? She should just refuse to pick it up a few mornings. That'd put schmacht on it.
C

so tired. i just want to got to bed

but the cat's in there killing something , and taking her sweet time about it

the screams! the pitiful squealing! 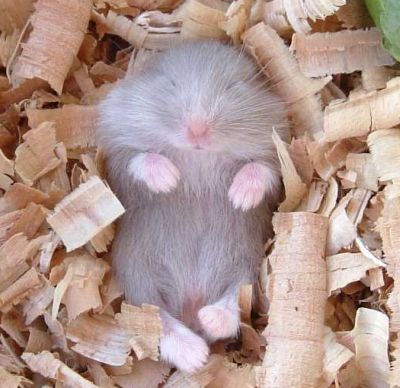 cats and christmas trees - the next 3 weeks will be fun!
anyone being bold is made leave the room. the overnight
destruction wasn't as bad as it could have been this morning.

today will be the real challenge.

GORILLAMUNCH said:
cats and christmas trees - the next 3 weeks will be fun!
anyone being bold is made leave the room. the overnight
destruction wasn't as bad as it could have been this morning.

today will be the real challenge.
Click to expand...

Clyde has already broken a branch of our (artificial) tree. 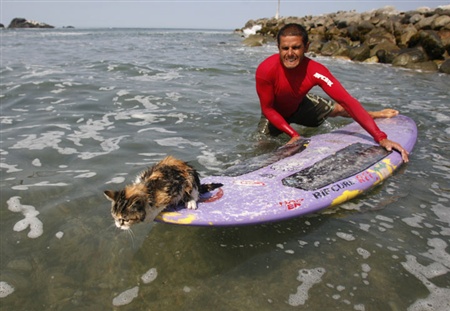 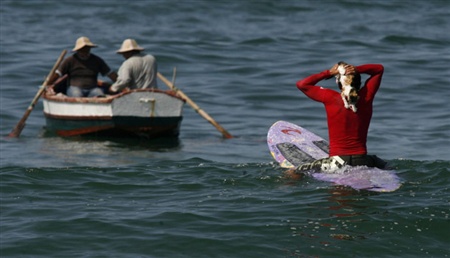 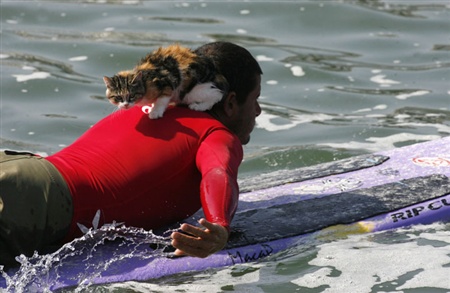 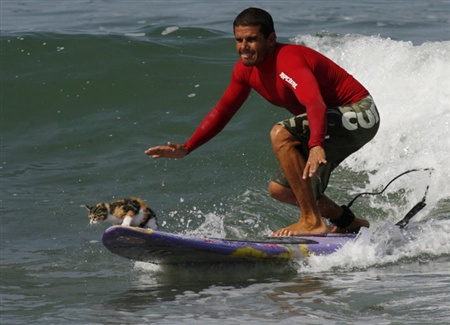 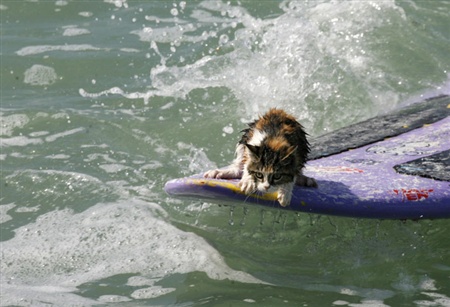 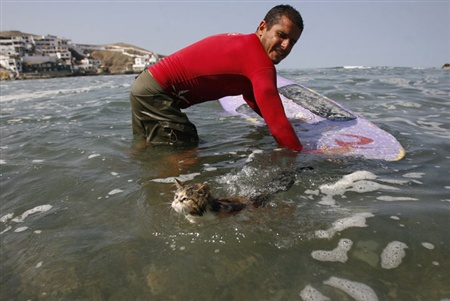 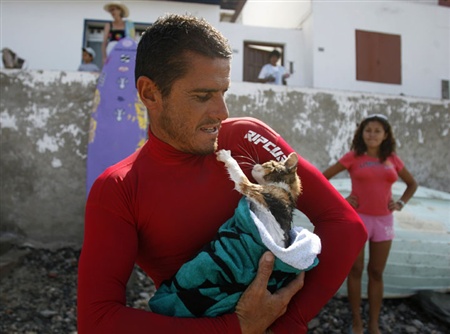 That's one unhappy cat.
There's ... something about that last picture..

Catwoman said:
Did he take the bus?
Click to expand...

this is a different cat, seems theyre into buses

A cat which became famous for catching the same bus every day for four years has been run over and killed - while crossing the road to catch its daily lift.
Crafty Casper died in a hit and run accident as he tried to board the No3 service.
He hopped on the bus around 10am every morning and sat on the back seat throughout its entire 11 mile route.
The freeloading Feline would travel around his home city of Plymouth, Devon, for up to an hour before arriving back at the same stop.
But after an estimated 20,000 miles on the bus Casper was killed crossing the road to catch his daily ride. 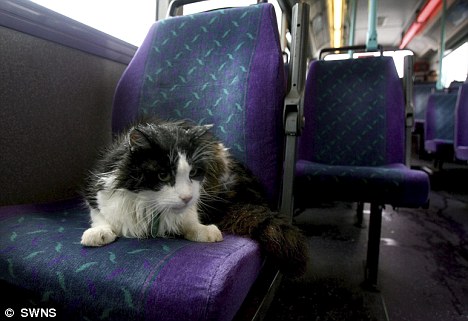 edit - "ohhh look what i just did! i coughed up hair sick all over the floor!" - fuck this guy 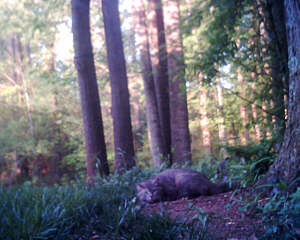 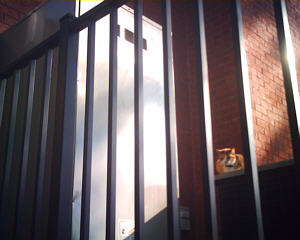 this catcam thing seems to have taken off for mr lee, the website has had a makeover and is less charming and he is selling catcams for €50 (or €69 for a video camera to hang fromthe cats neck). surely he could come up with something less huge than these? 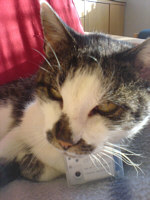 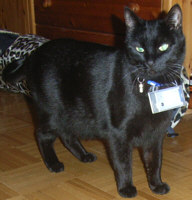 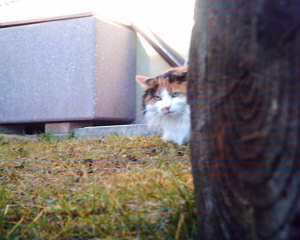 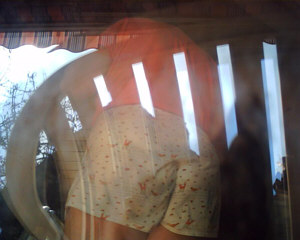 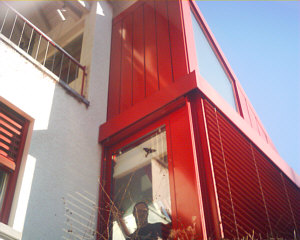