Watch Starmer fuck this up

Nasally Keith voice: "I think the Prime Minister is right to punish his staff for breaking the rules, just like I punished the left wing members of my party"
M

i saw a tweet earlier with a video purporting to be rees-mogg at this party. if the press secretary has set a precedent, that'd be a nice precedent.

Meanwhile mid circus they have voted the Nationality and Borders bill, which i've not read yet but is a prity patel gig.

Isn't Boris such a clown though

ann post said:
Meanwhile mid circus they have voted the Nationality and Borders bill, which i've not read yet but is a prity patel gig.

Isn't Boris such a clown though
Click to expand...

Anyone wanna risk a trip home for xmas? 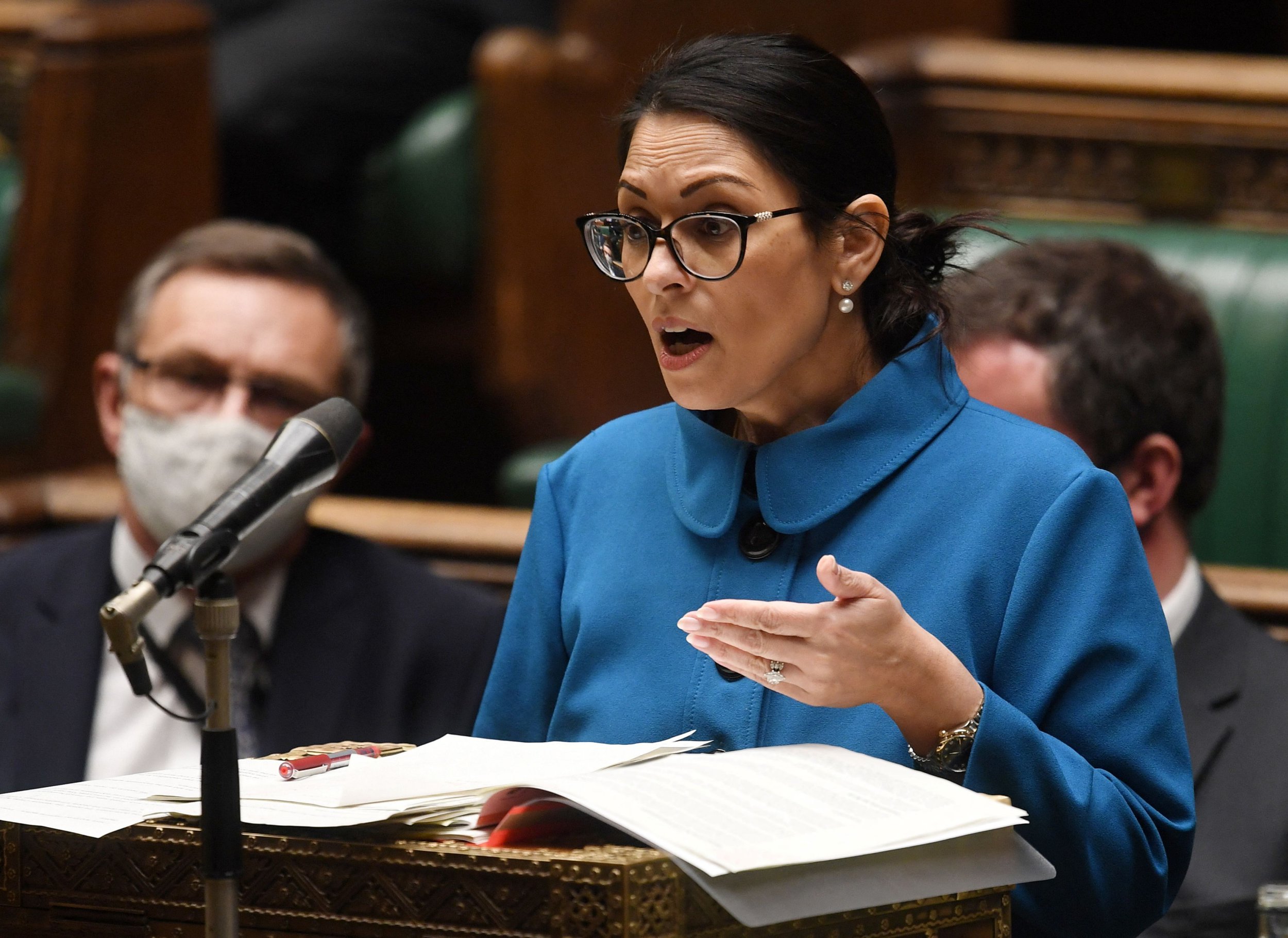 Can't believe that woman that no one has ever heard if before has resigned. Thats it for the Tory party now says London twitter. 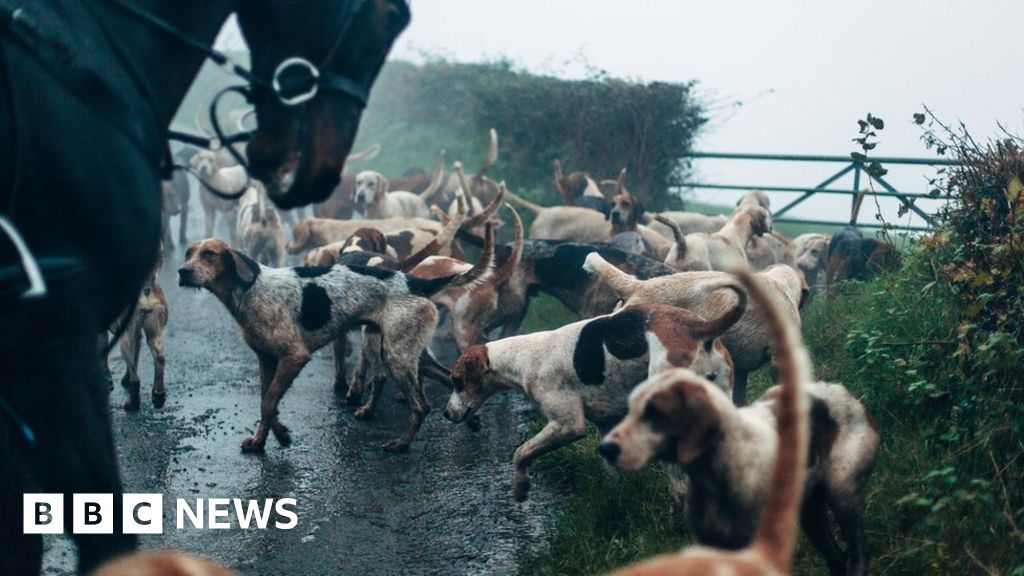 The party whipped its Stormont MLAs on Monday to vote against a bill to outlaw the practice.
www.bbc.com
Click to expand...

I believe the reasons might be: Because Sinn Fein.

ann post said:
I just read two pages of the bill and it was a piece of shit designed to allow foxhunting while saying it is illegal. Here is what i read, i highlighted the bit that makes it useless for you. I suspect i'm the only person in the whole online discussion who's read it

That's a fair point though, although I doubt that's the actual reason Sinn Fein voted against it

Cormcolash said:
That's a fair point though, although I doubt that's the actual reason Sinn Fein voted against it
Click to expand...

Why the fuck would they shoot foxes when there are prods roaming around in broad daylight tho?

How about that orange weather warning the other day, wha??

chris d said:
Can't believe that woman that no one has ever heard if before has resigned. Thats it for the Tory party now says London twitter.
Click to expand...

She's an awful cunt in fairness. Hope she has a miserable christmas

Yeah I'd heard of her, from BBC politics editor and wife of a Spectator Editor to spokesperson for the Tory party, but the BBC has a left wing bias, right?

Admittedly I only consciously heard of her when she got that job in the first place.

Sound. Reckon we can ask the PSNI to just not bother checking this?
M 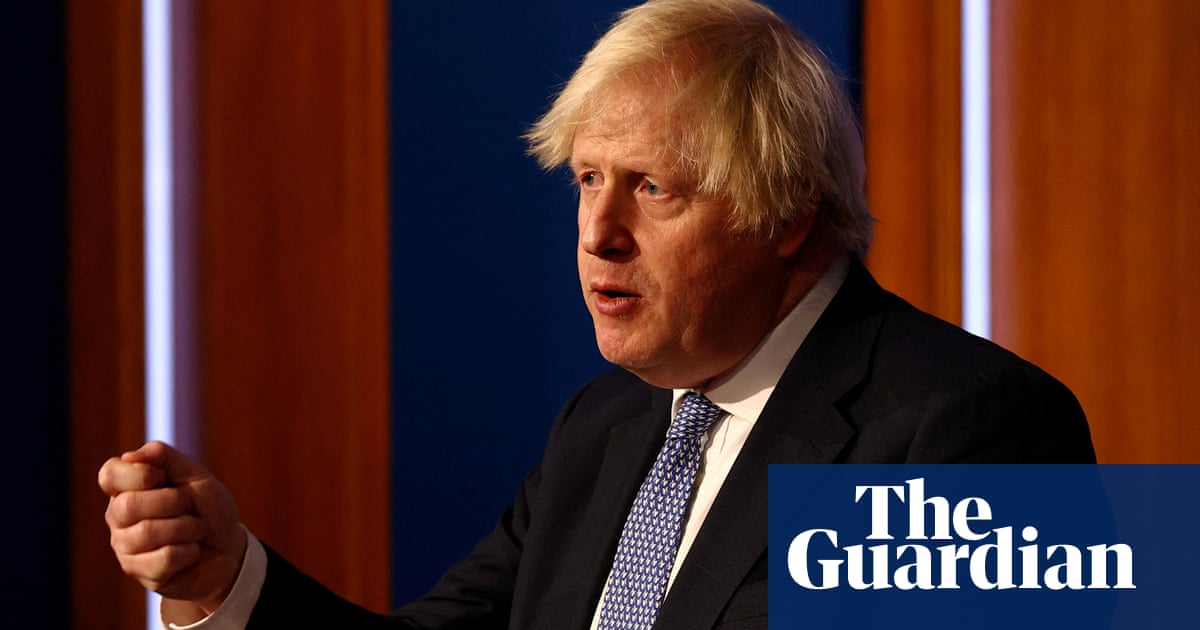 what's scarier than johnson is who might take his place.

ann post said:
Meanwhile mid circus they have voted the Nationality and Borders bill, which i've not read yet but is a prity patel gig.

Isn't Boris such a clown though
Click to expand...

1 year old stories coming full formed designed to fuck with Boris, just at time when he might have to ramp up restrictions, as her super right wing but *Very Bristish* them-uns bill makes major steps towards law. Just saying it here so i don't have to convince people I called it retrospectively.
M

i have seen several comments/tweets/what have you, along the lines of 'why are people paying more attention to the boris circus than what patel is pushing through' and i don't comment because i think i'm naive in pointing out that there's way more popular anti-tory leverage to be had in focussing on the parties than there is on the patel bills.

I kinda think Boris brought in something though - essentially during Theresa may's era, he acted as an opposition politician, she got ousted and he became unelected leader of the UK. I suspect that winning over both the party and the public looks really like too much work to the rest of the tories now, who previously would have expected both to be a requirement. Uk is kinda rudderless, next election supposedly 2024 which seems like a long time since May came in, but if Patel can A: Oust Boris B: be kinda definite and hardline and C: get her mad citizenship bill through where she can just make 1-2% of potential opposition voters second class citizens then that'd see her in good stead for 2024. Kier starmer is sorta a john major, for when people want to be bored.