/me restarts his homebrew operation

magicbastarder said:
there's an architect i follow on twitter who was saying there were loads of stories about builders, when approached for a quote or a tender, would reply, 'yeah, we can provide one in the second week of december and it'll be valid for a week'.
Click to expand...

We offer 60 days, and for regular customers we'll often just stick to whatever we said regardless of time since the quote. But we're currently on a nightmare project we quoted for 2 years ago and people are asking us to hold to the original costings.
Last edited: Sep 22, 2021

Yup, there's alot of builders who are pulling out of projects because they can't stand over their price (this is before the contract is signed). The market is just moving too quickly. TBH very little of it is Brexit related- the logistics side of it (including driver shortages) is fairly commonplace in Europe and US now.

As for hi-fi/tech gear- there is a major global shortage of semiconductors due to a fire in a factory in China that has basically ground production to a halt. I was trying to buy an amp last week and the guy in hi-fi hut said it might be in stock by February but he couldn;t guarantee it... 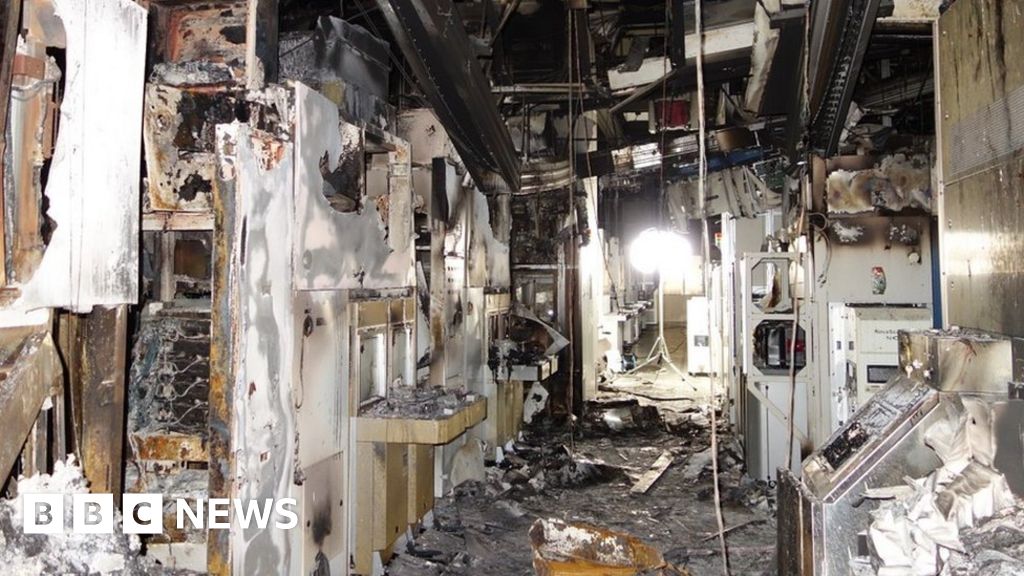 The Renesas fire is set to make it even more difficult for car-makers to buy the chips they need.
www.bbc.com

shitepipe said:
Yup, there's alot of builders who are pulling out of projects because they can't stand over their price (this is before the contract is signed). The market is just moving too quickly.
Click to expand...

A competitor, who we are friendly with, banged in a quote of 10 grand for a project in the week, ordinarily it'd be in the region of 3-4 to do it but he doesn't want that job and if they want him to do it they're going to pay him for it.

Sigh. We've been saving for years to get an extension done. The tenders were always just out of reach, so we'd keep saving. Did it again this spring time and the quotes were more than triple than when we first looked, I dread to think what they are now...

But so many houses are getting work done, financial adviser friend was telling me people are borrowing like crazy again and racking up massive debt.

Funnily enough, I got a small job done a few months ago, electrical, and I can't get the guy to invoice me. Keep messaging him saying I'd love to pay, and just get thumbs up emoji's back. Get the impression he's raking in so much cash he just can't be arsed sitting down to write out a small invoice.

Do you not add carbonation drops into your bottles of homebrew? 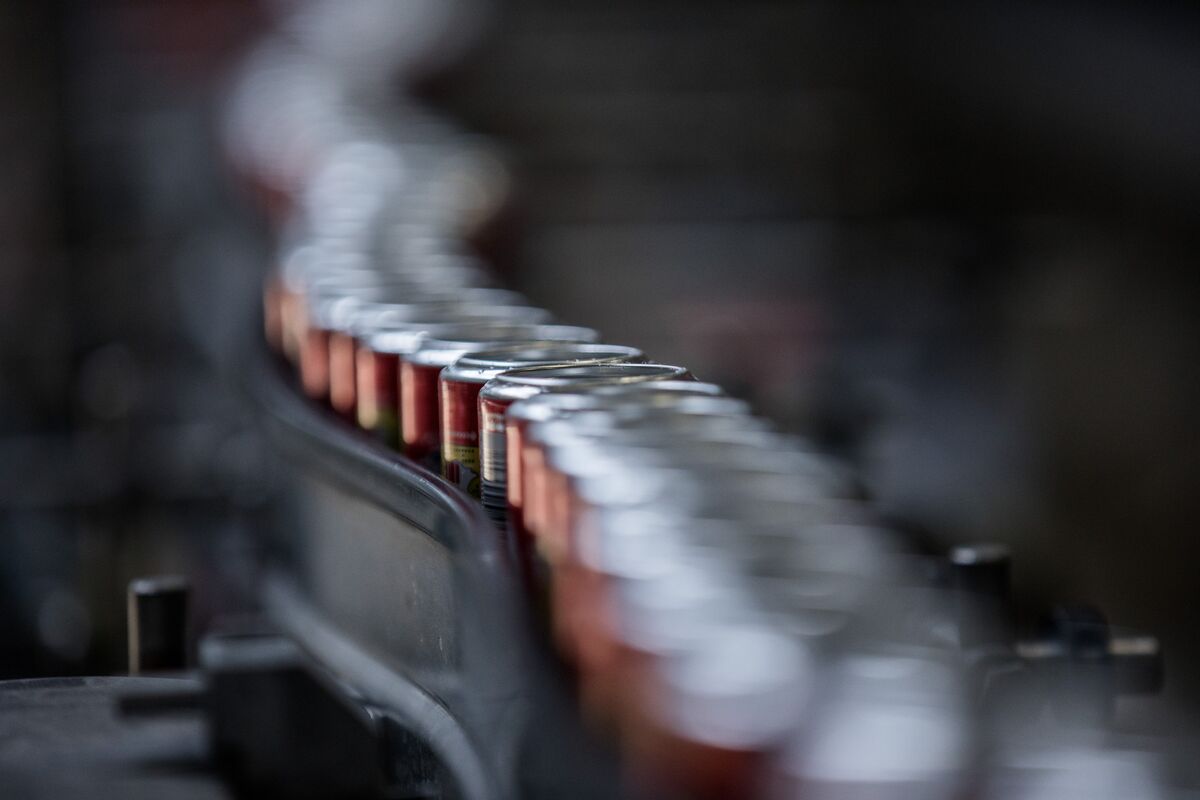 
the outline of it seems to be that the two plants that make most of the commercial carbon dioxide in britain were days away from closing down. the government swooped in and basically bribed the companies that own them to keep them running. otherwise no fizzy drinks, beer, meat production, other food production.

the mad part is that the carbon dioxide plants only exist because it gets created as a by-product from the production of agricultural fertiliser.

it’s the kind of thing that a couple of years ago we would have laughed about if we had heard about it happening in venezuela or zimbabwe or something
Click to expand...

If we had more hydrogen plants here we'd have loads of CO2 as a byproduct.
But then Diageo would probably just buy it all in one go anyway

I've had major supply issues with parts all of this year. Very little to do wit Brexit but covid and the canal blockage played major havoc along with the above mentioned fire.

ernesto said:
Do you not add carbonation drops into your bottles of homebrew?
Click to expand...

oy vey, this really is all getting a bit messy 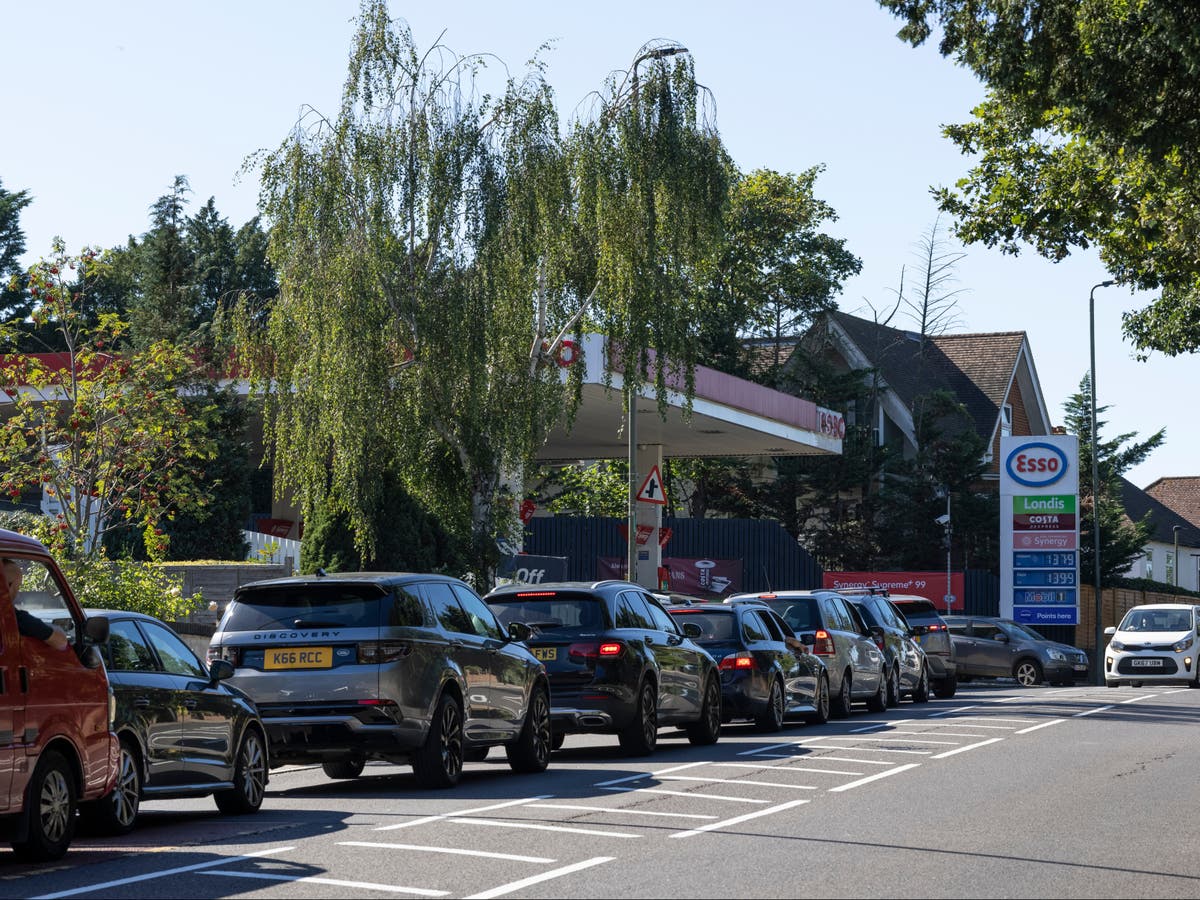 i saw an FT ad on twitter (didn't click on it) saying the CO2 shortages are coming to europe soon also.

Shit's fully kicking off in the UK with this petrol crisis.

Basically there's about to be a series of massive horrible fires wiping out families.
S

I don't drive. but it's pretty nuts. I was at work the other night and there was a truck and three vans, and someone pointed out that "Well that van can get to the job, but it won't be able to get back. It's got 20 miles left in the tank." There was nowhere to buy petrol anywhere. Not where we were, not where the vehicles were going. It is mad Venezuelan shit or something.

But hey, I was looking at the situation and thinking "well why have you got four vehicles?". I said nothing, I just wanted to go home. By train.

is it wrong that I find it hilarious?

I mean the whole of Europe and half of thier own population were screaming at them to not do the whole brexit thing. Europe made countless overtures before and after it went through to soften it, revise it, make it less of a cold cut. The NI protocol which had to be wrung out of an attempt to completely bulldoze the GFA to suit a whim is the only thing slowing down the shortages for NI right now.

So when i look at brexiteers, years into this fantasy that somehow and Island that produces very little of what it consumes to survive can close its border and prosper, I laugh hard and I don't feel bad about it - there was no point in this process that if they'd taken their fingers off their ears that this couldnt have been avoided. Shadenfruede. I find that funny. But I'm not laughing at the half the place that got dragged there with them.

On the other hand -
Worth noting how quickly an Island civilisation dependent on outside sources for food, fuel and clothing can be without these things - That's a stark stark warning for the kinda shit we'll be seeing not to far from now.
N

in fairness most people in the UK (inc kids) didn't vote to leave the EU.

Ireland should be OK for food and of course water. we'll be shagged when it comes to everything else alright

I suppose this is the result of being governed by an idiot majority.

Like, it's probably reasonable to map Voting for Brexit to Being an idiot. Then you can state the majority of England are idiots.
But the majority of Scotland and NI voted to not be idiots, yet they still get governed by idiots through no fault of their own really.

But yeah, I'm kind of torn between the "lol, enjoy the consequences of your own actions, pricks" and "yeah, probably a bit shit to be governed by cunts voted in by an idiot majority".

My reaction is principally "lol". In the same way at times I wanted Trump to win a second term, I wanted idiot Americans to feel the consequences of their actions, I wanted them to really feel the pain of their noses getting jammed into the shit they just took in the middle of their living room. I'd like to believe that cunts who voted to KEEP THA FAAAHKING POLES OUT INNIT are now looking at their plastic bags of petrol sitting in their back garden wondering if they'd made a mistake.

But, then we're back to the starting point. They're idiots. Generally idiots don't recognise the consequences of their own cuntery, they just blame the Bulgarians/Blacks/Mexicans etc.
S

rettucs said:
is it wrong that I find it hilarious?
Click to expand...

Nope. Fucking bastards the whole lot of them. I'd just like one one brexiteer to have the dignity to put their hands up and go "yeah, alright, that was a shit idea. I was wrong".

Spend five minutes on twitter and i'll agree that the vast majority of people are idiots, but realistically I don't think that.

The EU is not a force for good, it signs trade deals that fuck over anyone working in agriculture, it is completely dedicated to capitalism which is going to lead to the literal end of the human planet, it imposes austerity and fucks countries like, I dunno, Ireland for a decade before pithily releasing statements going "oh btw, we realized austerity was a bad idea whoops."

Sure, the gammon contingent of Brexiteers are laughable, and frankly deserve to be laughed at, the UK is a joke who still think they have an empire while trying to make out that an entire section of their country (Northern Ireland) doesn't exist and dealing with strong calls for Scotland, Wales, and even, only-half jokingly, the north of England to be made independent.

Brexit was clearly a stupid idea, executed badly, and continues to be executed badly, but then so was the idea of an economic union that only exists to help money flow to the top.
New posts