But then, as I kept flipping the pages, things started to get weird. Midway through the book, the narrative seamlessly shifted from talking about NFTs to discussing “NTF”, apparently an acronym for “Net Price Calculator” (?!) and a part of a supply-chain entity called the Strategic Development Group
Click to expand... 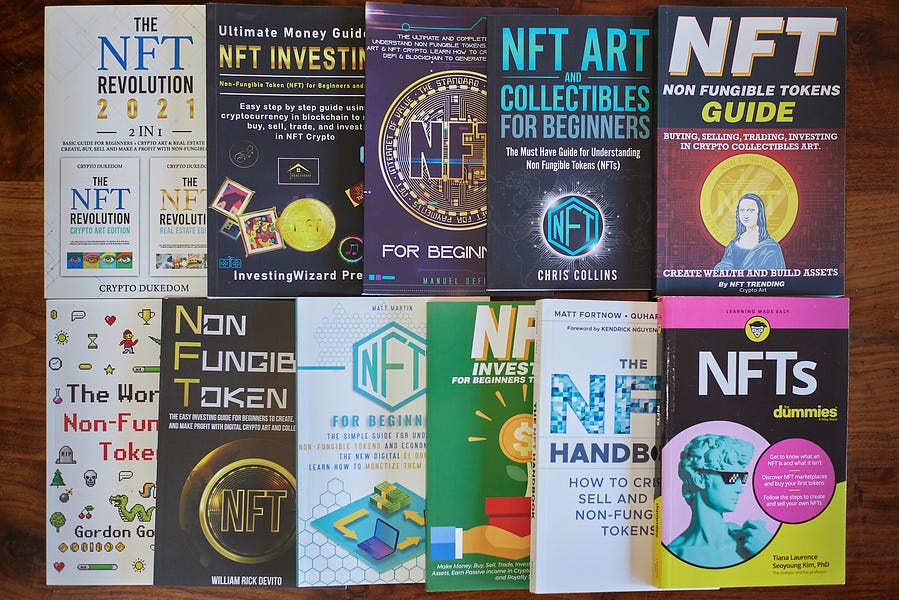 Late last year, at the peak of the non-fungible token (NFT) craze, I purchased about a dozen highest-rated NFT books on Amazon: I did this because I wanted to publish a balanced critique of NFTs; I figured the most honest approach would to get familiar with the best-articulated arguments put... 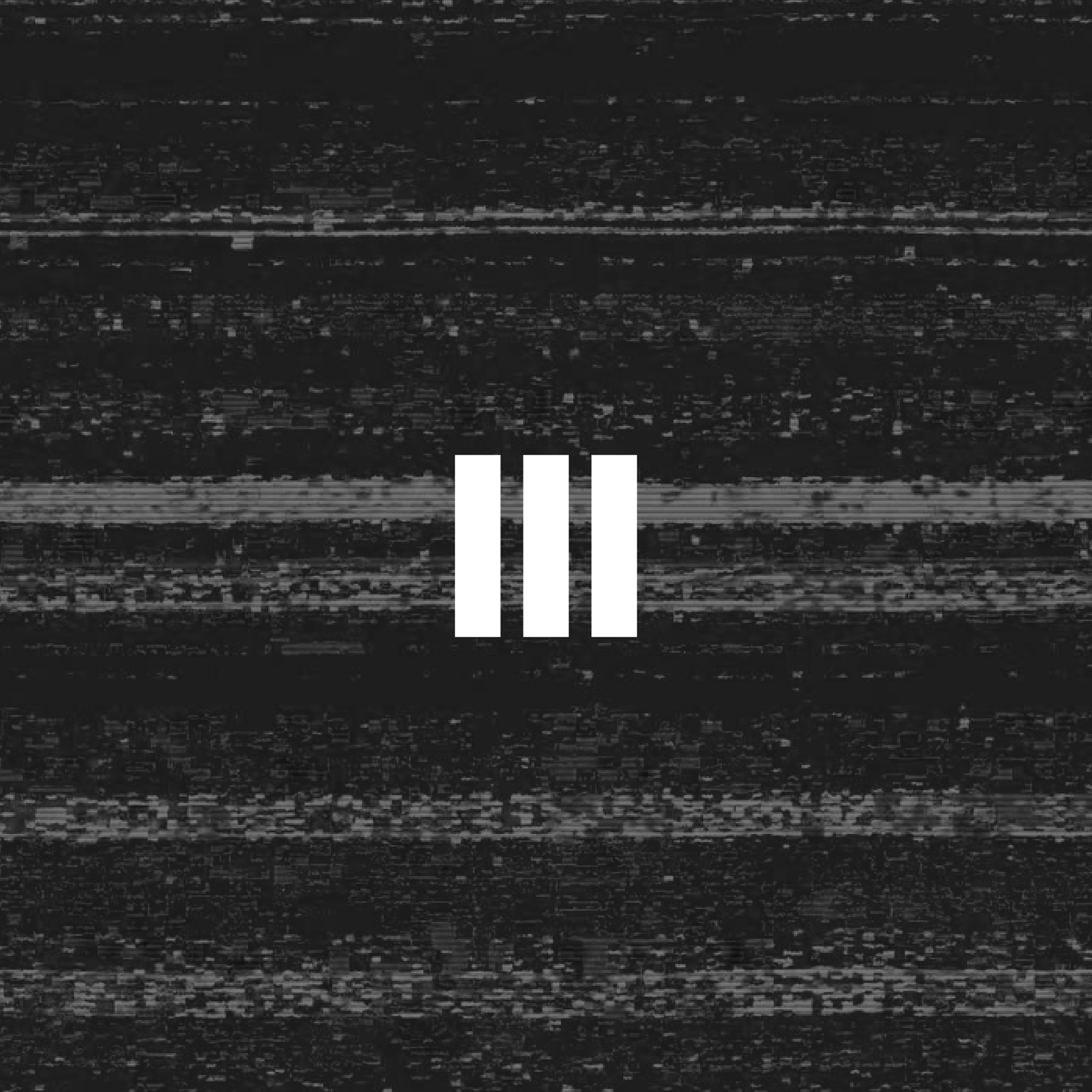 I used to walk by that on the way to work when I stayed in Oxford. It freaked me out (I don’t like sharks).

A hermit dubbed by media as "the world's dirtiest man" has died at the age of 94, just months after having his first wash in decades.

Amou Haji had refused to use soap and water for more than half a century, fearing it would make him sick.

The Iranian, who lived in the southern province of Fars, had avoided previous attempts by villagers to get him clean.

But, local media say, Amou Haji finally succumbed to pressure and washed a few months ago.
Click to expand... 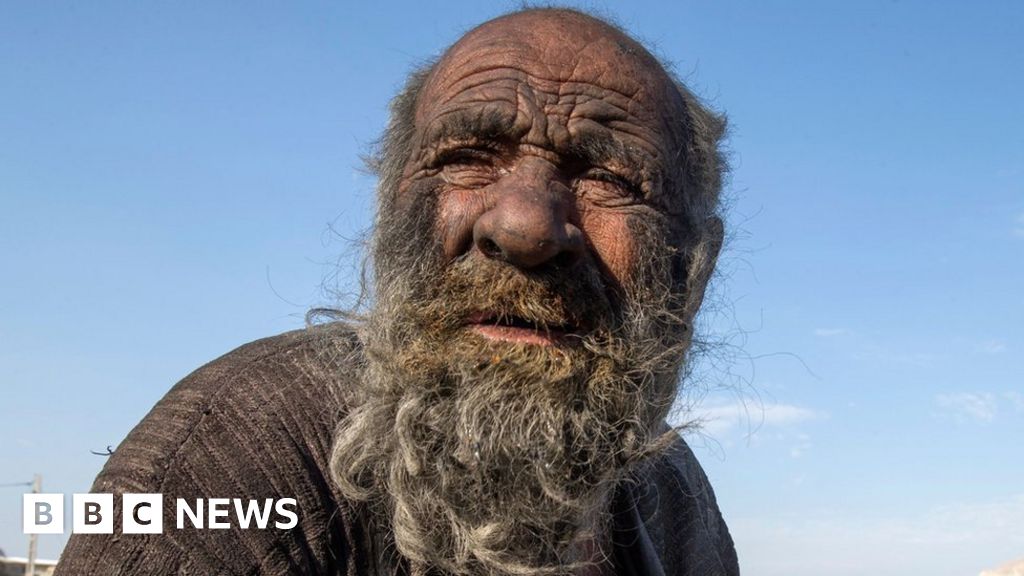 Amou Haji avoided soap for fear of getting ill and lived part of his life in a hole in the ground.
www.bbc.com
M