Overview:
Debut is the second studio album by Icelandic singer-songwriter Björk. The album was released in July 1993 on One Little Indian Records in the United Kingdom and Elektra Records in the United States. Björk worked on the album with producer Nellee Hooper who co-wrote five of Debut's songs with her. The album mostly consists of love songs relating to subjects such as her boyfriend Dominic Thrupp, her producer Nellee Hooper and to love of life itself. Musically, the songs on this album took a different direction from her previous albums with her former band The Sugarcubes, with the backing music ranging from house, jazz and trip hop styles.

Most of the songs from Debut were written years prior to the production of the album. As well as working with Graham Massey, Björk wanted to work with jazz musicians and contacted Oliver Lake and Corky Hale to record jazz arrangements to some of the songs. After meeting producer Nellee Hooper, the two completed production on the album in 1993. On Debut's initial release, the album sold far greater than her label predicted, charting at number three in the United Kingdom and sixty-one in the United States. The album was certified gold in Canada and platinum in the United States. Debut received widespread critical acclaim from British critics who praised Björk's vocals and the choice of a wide range of musical styles on the album. In the United States, the album received more mixed reviews, with some critics complaining about the lack of rock music on Debut.

Five singles were released from Debut: "Human Behaviour", "Venus as a Boy", "Play Dead", "Big Time Sensuality" and "Violently Happy". "Play Dead" was recorded after the album's release and was later issued as a bonus track in a few regions. All five singles charted in the United Kingdom with only "Human Behaviour", "Violently Happy" and "Big Time Sensuality" charting on dance and modern rock charts in the United States. Despite the continued praise from critics, Björk did not find Debut to be one of her best albums stating that she will and has made better music on later works. 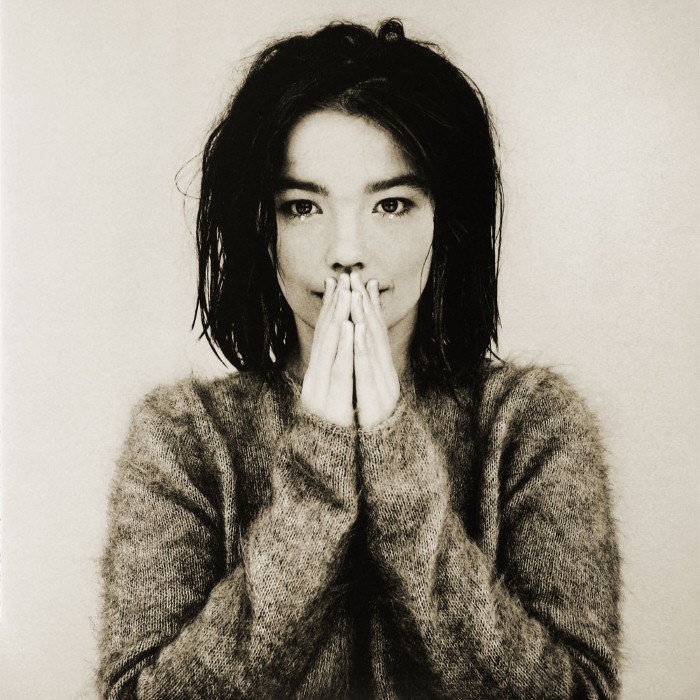 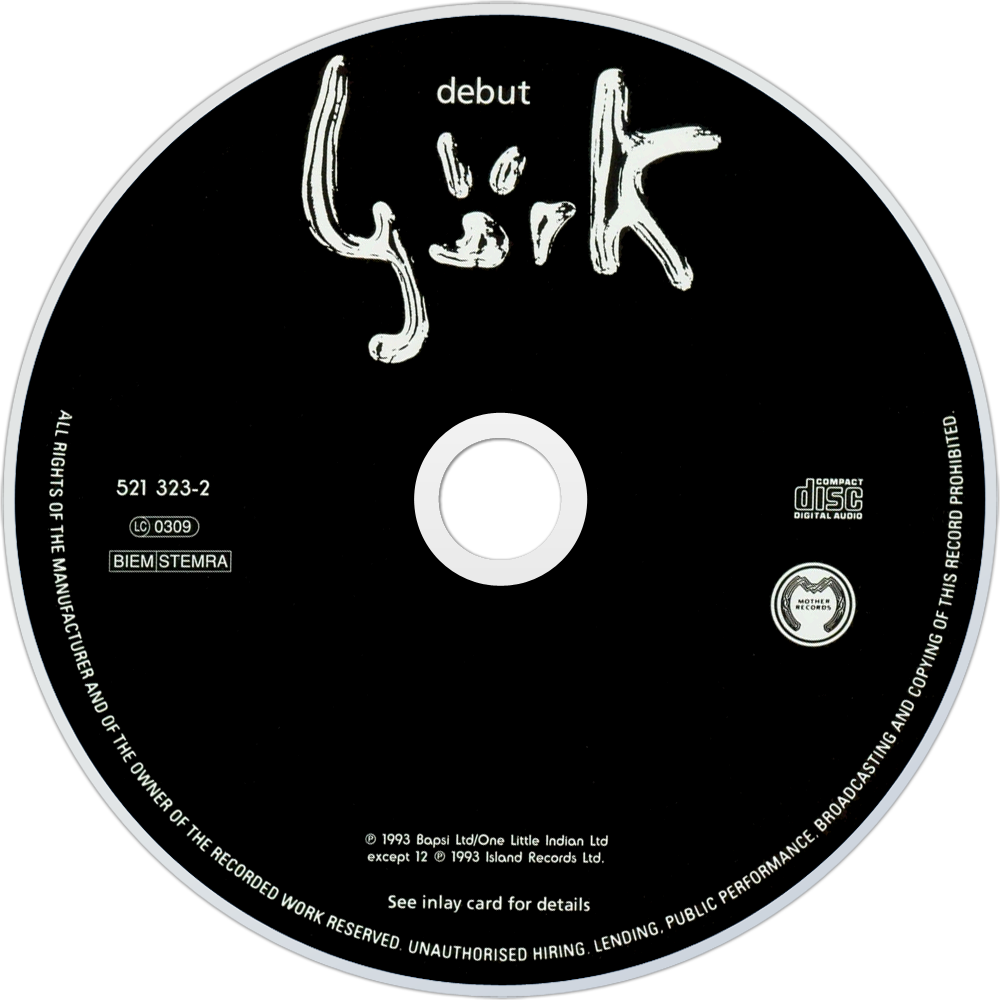 Finally back on track TAC!

excellent. Bjork is great! Never heard this album (though I know most of the stuff on there).

I loved this album when it came out; will be interesting to hear it again all these years later.

This has aged surprisingly well, unlike some other hugely successful albums from that era

Well most of it holds up. One Day sounds terribly cheesy now

Right, got to get back on track with album club. Been far too busy lately with work and moving stresses.

Really looking forward to this. Left it way too late to get into Bjork albums. Only have her greatest hits.

I fear this is going to make me sad about feeling old though. Human Behavior always does.

Well, for me on first listen the beats are not one of the album's great strengths. They might have been alright in the 90s, maybe they were even sophisticated then - i dunno, but now they sound a bit gammy. Maybe better to say they were of their time. Sometimes I hear something that reminds me just how close in time the 90s were to the 80s.

I think this is great. Only managed the 1 listen so far and will definitely get back to it over the next few days. Gonna be away from thumped for the next week or so though, so I'll pen my thoughts when I get back. But I can't see it getting less than a 4/5 from me.

Gave this a cursory listen on way to work this morning, just got to the first 3 tracks, as far as Venus as a Boy - Lovely melody and quite risque lyrics. It's strange listening to it again, first time since it first came out. Anyway, will listen more and come back to it.

Can't really be a tourist here because I'm a Bjork fangirl. In fact i'm more going to use this post to question why any of you morans are not bjork fangirls.

Anywhooo - for horrific context, this album pre-dates the spice girls. My sister bullied me into listening to it (girl power!!, thanks sis) and then I got hooked on it. Agree that some of the beats and textures date this one. however the songwriting is sublime - also the thing about bjork stuff, she's really good at making the music just be music and not be some kinda statement even though its all really explorational. I'm just gonna 5/5 this, even now it sounds like something music is missing in the charts and it set her on course to do loads of great stuff.

Here she is doing some MMA vocals dressed like the frontman of an Emo band.

I didn't realise that Play Dead went as far back as her first solo record.

I love it. Even the couple of ropy numbers hanging around the middle.

It's a beautiful album. I wouldn't be hugely familiar with Björk's stuff, but Play Dead is probably my favourite out of what I do know. That bass line - good man, Jah Wobble. What a way to finish an album. And it wasn't even on the original release, but was tacked on as a bonus track when Debut was reissued 6 months later. Mad.

pete said:
It's a beautiful album. I wouldn't be hugely familiar with Björk's stuff, but Play Dead is probably my favourite out of what I do know. That bass line - good man, Jah Wobble. What a way to finish an album. And it wasn't even on the original release, but was tacked on as a bonus track when Debut was reissued 6 months later. Mad.
Click to expand...

Ah thanks, yes I wondered about that because I didn't remember Play Dead on original. Was it a film tie in or something?
I've given this a few listens now but I fondly remember it from the time and it's tied to a particular relationship too which makes it nice to revisit.
Some great tracks on it, very much of the time perhaps but still a really good album. It's very much a debut as Bjork seems to be trying on lots of different hats and taking on different genres but her vocals on every track are pretty unbeatable. It's interesting too that some tracks I might not have been as fond of at the time, such as Anchor Song or Someone in Love, are ones I love now on relisten. Superb stuff overall.

I haven't even listened to it, but just reading the comments is sending shivers up my spine. I think the beats have dated really well - I've never heard another beat like Human Behaviour

Hyperballad off the 2nd album is my favourite Bjork song though