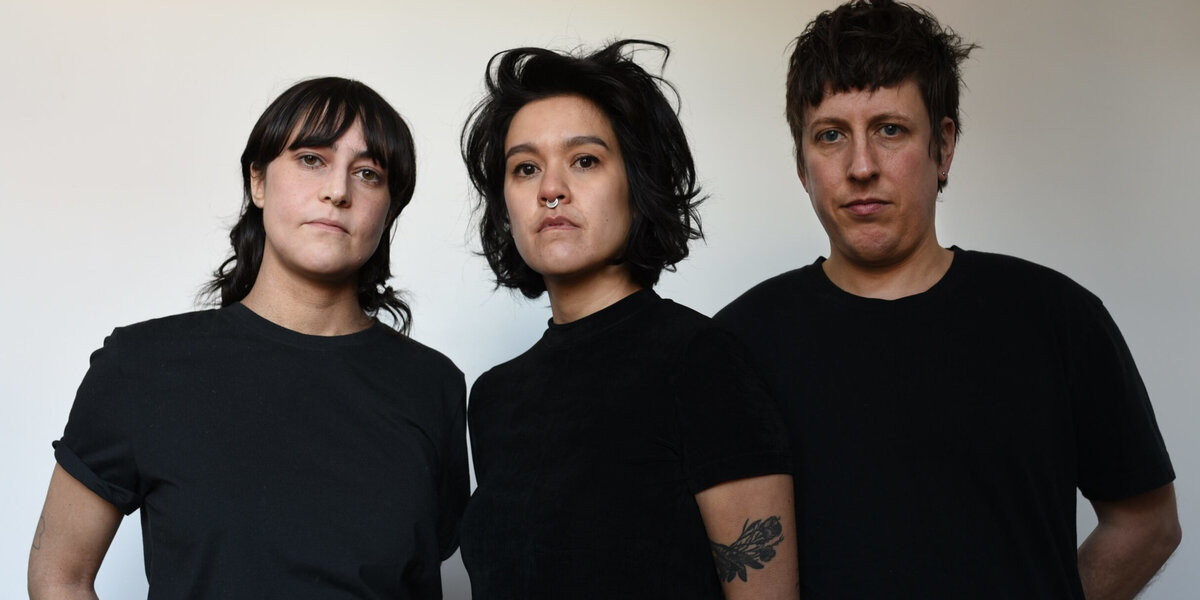 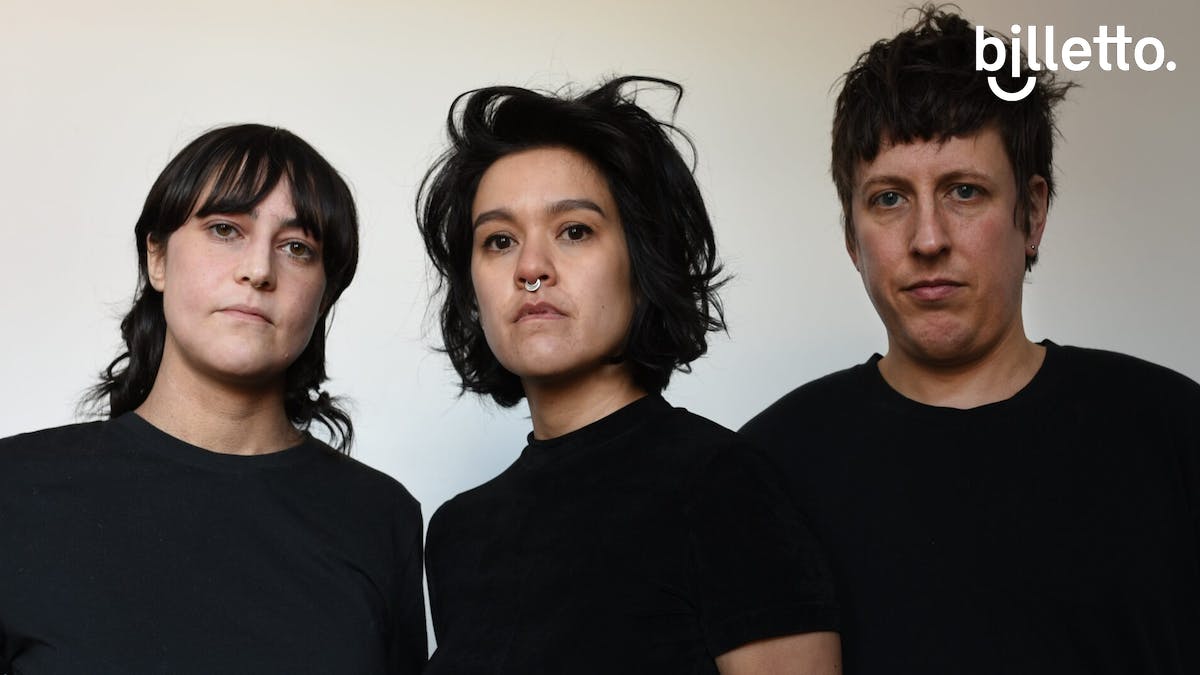 Big Brave With the initial seeds planted in 2012, with no other goal than simply experimenting with...

With the initial seeds planted in 2012, with no other goal than simply experimenting with the instruments in their possession, Robin Wattie and Mathieu Ball started writing subtle ambient/minimalistic folk songs together. When long time friend Louis Alexandre Beauregard joined on drums, the goal still remained to play as tranquil as possible. After an incident where Wattie’s acoustic guitar broke, and having borrowed a friend’s electric as a replacement, larger amps that Ball had in storage from previous bands started to get incorporated to the outfit. Now with amplitude as a compositional tool, BB never lost interest in the power of minimalism and fragility. It became clear that loud volume would become just as effective as the lowest possible ones and the juxtaposition of both would become something BB still uses as their main MO to this day.

After self-releasing Feral Verdure in 2014, the band had the opportunity to open for Thee Silver Mt Zion in Montreal QC. After which, Efrim Manuel Menuck found something meaningful in the members and the band and invited them to open on future shows with Mt Zion and with Godspeed! You Black Emperor.

In 2015, the band entered the studio with Menuck and recorded “Au De La”. With no home for the record, they decided to take a chance in writing to Southern Lord. As luck would have it, Greg Anderson happened upon their email among hundreds and responded. Since then, the band has had a home with Southern Lord Records. (Along with Au De La, Southern Lord has released Ardor in 2017, A Gaze Among Them in 2019 and VITAL in 2021).

After Beauregard’s departure in 2018, the band traveled down to Rhode Island with Loel Campbell on drums to make a first record with Seth Manchester at Machines with Magnets. After the album’s release, with Campbell unable to tour, Tasy Hudson joined the ranks and the band spent most of the year touring their 2019 album “A Gaze Among Them”.

In 2020, the core trio of Ball, Wattie and Hudson once again made the trek down to Machines with Magnets to record their 5th LP “VITAL”.

Since their inception, the band has had many honours and privileges of touring a number of times in North America and Europe with bands such as Sunn O))), MY DISCO, The Body, Thou, Primitive Man and Thee Silver Mt Zion.

Percolator
Since 2012, Percolator have been carefully honing their craft to become one of Ireland’s most consistently arresting experimental bands, defying expectation at every turn. Masterfully navigating the spaces between subgenres, the trio’s drone-laced, hypnotic motorik rhythms are offset by spontaneous, yet intuitive curveballs, elevated by their Stereolab-recalling vocal harmonies and the miasmic ecstasy of shoegaze.

I've been checking out some of their live stuff... I like the limited palette they work within.

Been trying to see if I can get the finances for Supersonic this year too...may be sold out for all I know.
T

Oh wow, these are really great- been on board with them the last three albums. I saw they were doing a big Euro tour but no Irish date. Glad it's been added!

MacDara said:
Anticipated set time? I have to get my bus home from the top of O’Connell St at 11.30 so will need to duck out around 10.45pm.
Click to expand...