probably on a hiding to nothing here, buh..

Ive been working on an album over the past while (a concept album no less), which is now ready to meet the world. As such I'd like to do a fe gig around the launch, as such I'd like to get a band together.. you can listen to album here..


its a private link, so you'll have to go to page to listen

Ive got a drummer committed (to project - he's actually live drums on the recording), have access to rehearsal room , so am looking for bass/keys/randoms instruments. This wouldnt be the sort of project where you'd be handed sheet music at the door, I'd be aiming to base a band on the tracks Ive put together, and let the thing find its own life to some extent..the album straddles folk/trad rock, and more prog/synhy bits, so resulting live band could happily go one way or another depending on who got involved..

sure what else would you be doing... 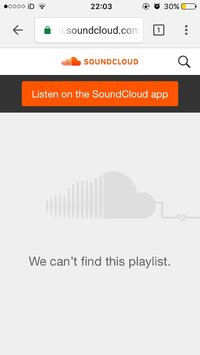 That's all I'm getting with that link

That's all I'm getting with that link
Click to expand...

yeah - the private links dont seem to be working with iPhone for some reason...

JohnnyRaz said:
yeah - the private links dont seem to be working with iPhone for some reason...
Click to expand...

or on Firefox on my laptop

you're missing the security key at the end of the URL

odd - seemed to work for others -