fuck this
Who let the snakes out – and what should you do if you find one in your bed?

Bernie Lomax said:
fuck this
Who let the snakes out – and what should you do if you find one in your bed?
Click to expand...

Spiders fly on the currents of Earth's electric field

Turns Out, Spiders Have Tiny Paws, And It May Change The Way You Look At Them 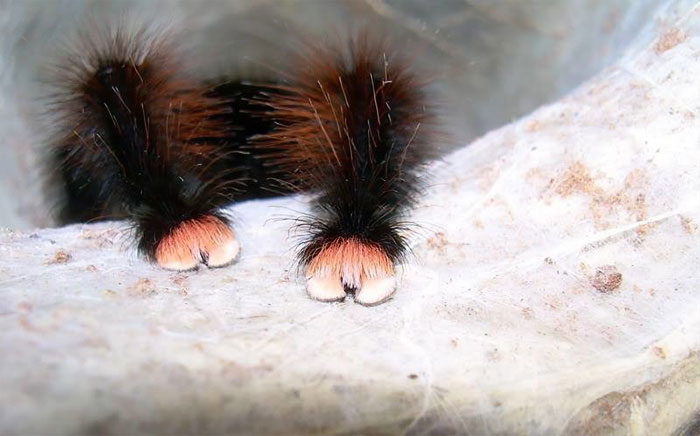 Why do I click on this thread though? Time and Time again

Awwwww this mama proctecting her babies

It looks like some kinda creamy potato pie. I'd fuck both the scorpion and the centipede into an incinerator along with all the babies 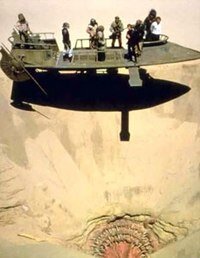 I've actually seen this, in Trumpistan, and it was really heartbreaking.

I was herding chislers around a forest and there was a river with a couple of well placed fallen trees. Now previously I've had swimmers when we've been crossing rivers on trees and I've become slightly more cautious about things, but I was slacking a little bit that day. There was a bit of a slip, and there was a hard sort of kick delivered to the tree we were using to cross the river, and the little guy booted the roof off a centipede nest.

Thankfully he didn't end up in the river, but he exposed mama centipede who was looking after a load of baby centipedes. Once I'd whooshed my guy along the log I tried to repair the centi house, but I realized that the centi babies were all over the shop. I wasn't about to go herding centi-babies but I realised we'd just fucked her entire setup. So I perched the bit of bark back on top and tried to make things look similar to the way they were before.

But yeah, bit of a stain on the consciousness. Mama centipede was a badass throughout.

The Last of Us 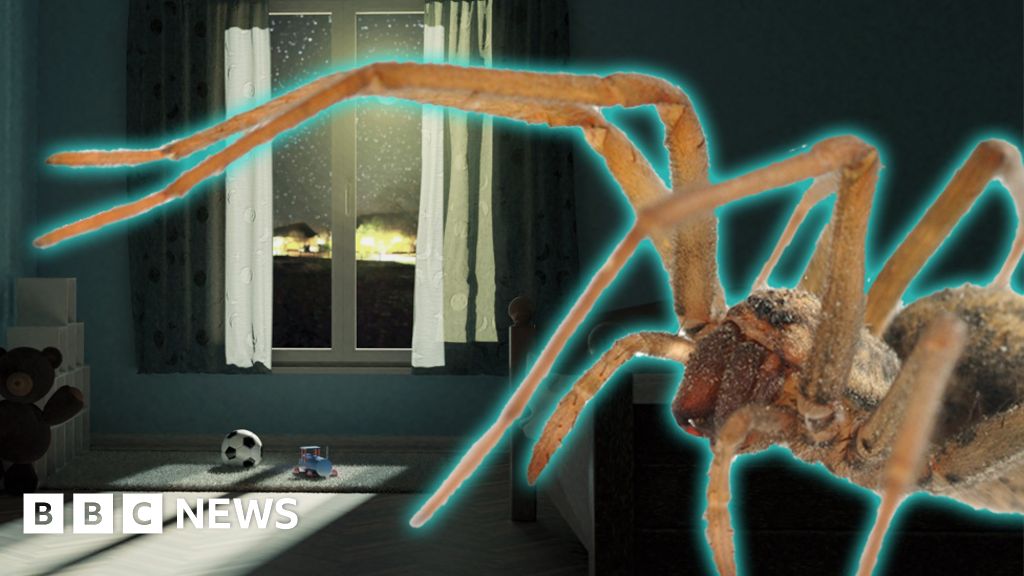 Why your house is full of sex-crazed spiders

The big spider that's just appeared on your bed is almost certainly looking for some action.

Probably the most depressing thing you'll read this morning.