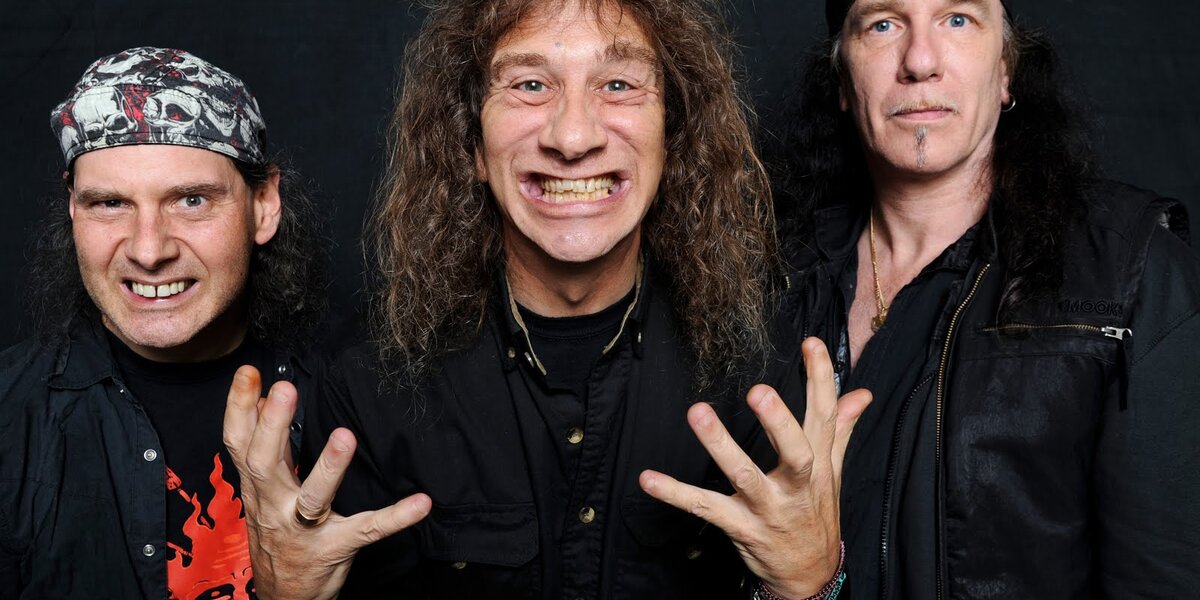 Anvil is one of the first heavy metal bands from North America that tried to push this style further and evolve its sound. Anvil was formed in Toronto, Canada in 1978, however, some members of the group have been working together on their music since 1973. The group has remained an influence for many known names in metal such as Metallica and Slayer who both say they loved Anvil.

Ever since their start, Anvil was clearly heavily influenced by groups like Iron Maiden and Judas Priest. However, they wanted to play heavier, faster, and louder than their role models. Their motivation laid the foundation for thrash metal music and many other heavier metal genres that came after.

In 1981, the group released their first album titled “Hard ‘N Heavy” after which they got signed to Attic Records which released the album once again. They switched to Metal Blade Records in 1987 where they released three new albums including “Strength of Steel”, which was their best-sold record in the US. The group continued releasing new albums and played shows here and there with an amazing career behind them.


AGE INFORMATION
This is an over 18s event. You may be required to show ID (driver's license, Garda / PSNI ID or passport only). Right of admission is reserved.