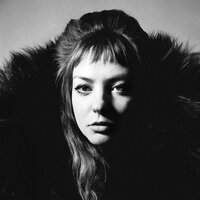 
“In every way - from the making of it, to the words, to how I feel
moving forward, this record is about owning up to your darkest side,
finding the capacity for new love and trusting change
even when you feel like a stranger.” - ANGEL OLSEN


Angel Olsen will release her fourth full-length album, All Mirrors, on October 4th via Jagjaguwar. Olsen’s bold and unexpected All Mirrors comes over three years after the release of MY WOMAN, a top 10 critically praised album of 2016. In conjunction with today’s announcement, Olsen unveils the title track and its video, directed by Ashley Connor and conceived by Olsen.

On her vulnerable new album, All Mirrors, Olsen takes an introspective deep dive towards internal destinations and revelations. In the process of making this album, she found a new sound and voice, a blast of fury mixed with hard won self-acceptance. All Mirrors gets its claws into you on both micro and macro levels. Of course, there’s that singular vibrato, always so very close - seemingly simple, cooed phrases expand into massive ideas about the inability to love and universal loneliness. And then suddenly - huge string arrangements and bellowing synth swells emerge, propelling the apocalyptic tenor.

In creating All Mirrors, Olsen initially planned to work on a dual record release - a set of raw and real solo songs and a full band version of the same songs - both to be released at once. She recorded the solo version with producer Michael Harris in Anacortes, Washington. There, she was determined to keep it bare bones in order to contrast with the not yet recorded full band record. Soon after that was completed, she began work on the more ambitious, fleshed out version with producer John Congleton, with whom she collaborated on 2014’s breakout Burn Your Fire for No Witness, arranger Jherek Bischoff, multi-instrumentalist/ arranger/pre-producer Ben Babbitt, and a 14-piece orchestra.

While remaking the album with full production and new collaborators, Olsen developed a new relationship with control, and as she got further into the process, she realized she “needed to separate these two records and release All Mirrors in its heaviest form. . . It was impossible for me to deny how powerful and surprising the songs had become. The truth is that I may have never allowed this much sonic change in the first place had I not already made an account of the same songs in their purest form.”


Over heavy synth and oscillating percussion, lead single “All Mirrors” navigates between the perception of what one wants to see and reality. “I chose this one as the title because I liked the theme: the theme of how we are all mirrors to and for each other,” says Olsen. “Even if that is not all of it, there is always an element of projection in what we’d like to see in people and scenarios and in the way we see ourselves in those scenarios, with those people.”

The Jagjaguwar limited and exclusive All Mirrors bundle includes the album on opaque aquamarine vinyl and the All Mirrors 7” on silver with black splatter vinyl. The 7” includes two versions of the album's title track: "All Mirrors” album version and “We Are All Mirrors" solo version.

As previously announced, the All Mirrors tour kicks off on October 28th. A full European leg has been added. All dates are below. 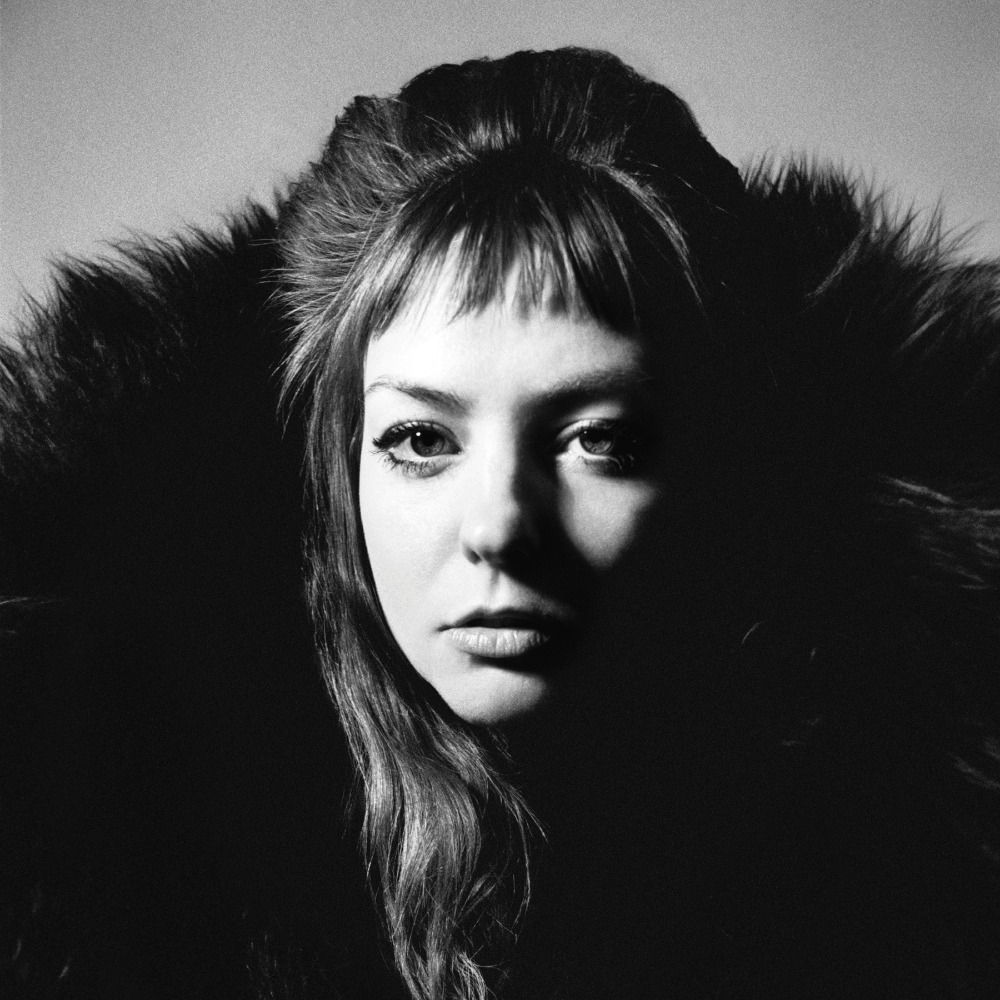 On first listen, this album is BIG.

Confession. I've only looked at the pictures. I've never heard her music.
Must have a listen.

Yeah I saw that, raging. She's now too big for Ireland. Was it not one of the skinny wolves lads who used to book shows for her?

Considering going to see her in Glasgow

For Sale CDs for sale