Overview:
Let There Be Rock, the fourth AC/DC album -- and first to see simultaneous international release -- is as lean and mean as the original lineup ever got. Shaved down to the bone -- there are only eight tracks, giving this a lethal efficiency even with a couple of meandering jams -- this is a high-voltage, brutal record, filled with "Bad Boy Boogie." It has a bit of a bluesier edge than other AC/DC records, but this is truly the sound of the band reaching its peak. There's the near majesty of "Let There Be Rock," there's Bon Scott acknowledging with a wink that "Hell Ain't a Bad Place to Be," and then there's the monumental "Whole Lotta Rosie." Which gets down to a key thing about AC/DC. If Led Zeppelin were celebrating a "Whole Lotta Love," AC/DC got down to the grimy details in their leering tribute to the joys of sex with a plus-sized woman. And that's AC/DC's allure in a nutshell -- it's sweaty, dirty, nasty rock, music that is played to the last call and beyond, and they've rarely done that kind of rock better than they did here. 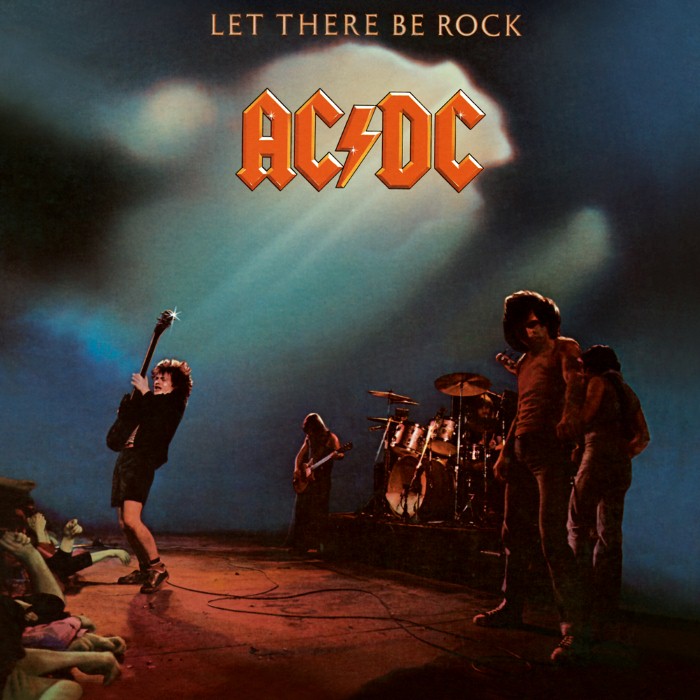 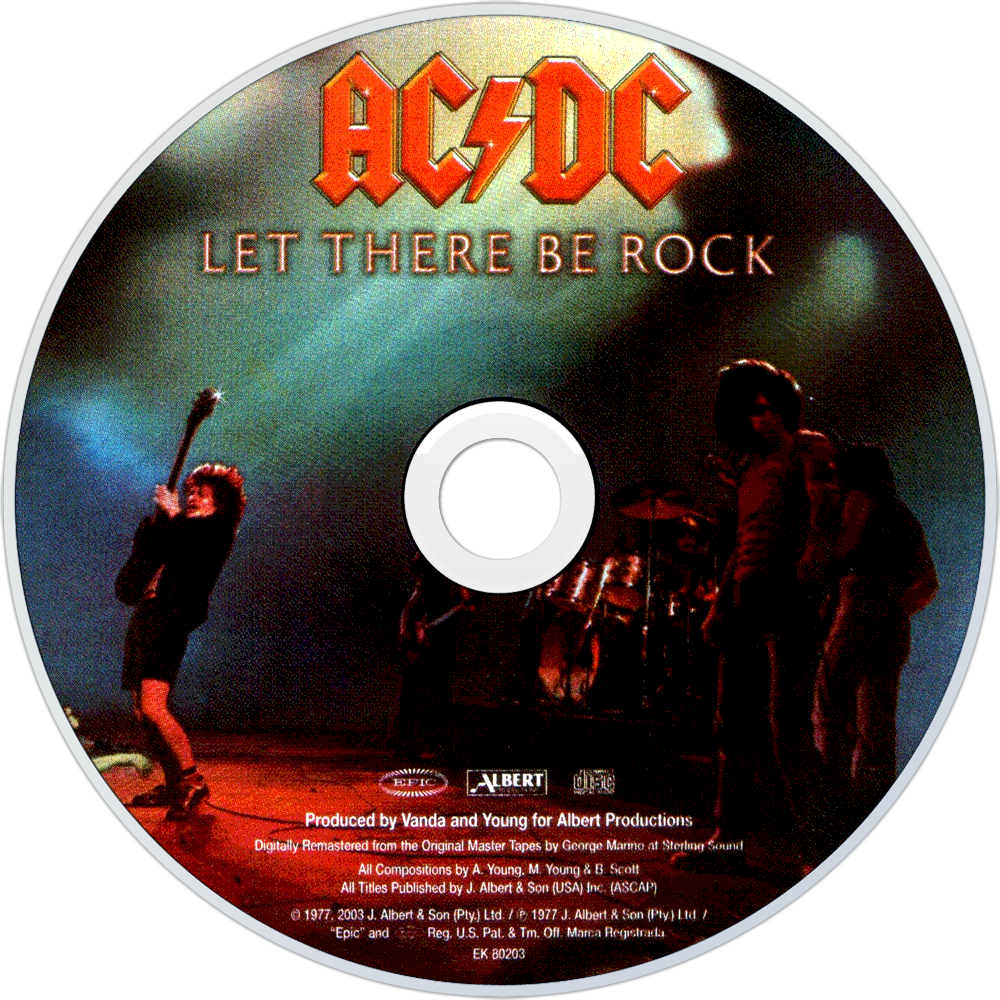 @pete solid choice, i listen to his album a bit so look forward to reviewing it in the coming week.

Me neither. I'm looking forward to it!

Same. Let's give this a whirl

Same, never heard a full AC/DC album; and I've yet to watch that "Easybeats to AC/DC" doc, so this should accompany that nicely.

George Young and Harry Vanda produced this, that easybeats doc is pretty much based on them so that should be interesting.

I love this album. It was between this and If You Want Blood for my album club vote and I went with this in the end on an imaginary coin toss. They are killing it. Chops are honed. It's the best sounding AC/DC album for me, the guitars are raw and sweet. None of the Mutt Lange sheen to dull the sound travelling from their fingers to the speaker.

Our cassette version had Crabsody in Blue instead of Problem Child and the second side opened with Overdose. I preferred it to the CD. Im not the biggest fan of problem child, and it's already on Dirty Deeds and If You Want Blood...

Overdose opening Side B was perfect too. Having that pause in play while you turned the tape around really let that stuttered intro come to life. Problem Child spoils it a bit in this track-listing. It is my favourite AC/DC song bar none. The best tone they have ever recorded.

Whole Lotta Rosie suffers from being the vastly popular song. Like there is a light on the queen is dead.

Still, I'm giving it a 5/5. One of my favourite albums of all time.

I'm really hoping listening to this will remove the image of Jack Black that comes to mind whenever anyone mentions AC/DC.

With their crafty manager Jack Black.

also everyone in the audience is Jack Black : (

and they're all doing that eyebrow thing

I think I'm too hungover for this today

The rawest AC/DC record. The Aussie version / original pressing with Crabsody In Blue instead of Problem Child is THE version of this album. Problem Child doesn't sonically fit at all.
I believe the footage of them playing in the studio in the Let There Be Rock video is them actually recording the song and it is fantastic.
Even Whole Lotta Rosie rocks way more on this album than on If You Want Blood.
You people who have never listened to an AC/DC album are in for a treat.

Half way through it now, haven't listened to this since I was 14 I'd say - 30 years ago bitches!

I remembering why I liked it, though I can't see myself listening to it regularly. I might enjoy a feed of bacon and cabbage down in my Ma's house but I'd be unlikely to cook it for myself - similar for this

One thing that really strikes me is that it's basically dance music. Most "heavy" music isn't, but this is so boogie-able

How is this rawer than TNT or High Voltage?

Powerage IS better. But that doesn't mean there is anything "wrong" with Let There Be Rock. Except for yes,the version with Crabsody in Blue is the one to go for.


Highway To Hell is also an incredible record,but that is where the rot set in.
Music information in first post provided by The AudioDB
New posts