"Combining the lulling ambiance of shoegaze with the iconic melodies and vocal prowess of classic American country music, outlaw cowboy, Orville Peck croons about love and loss from the badlands of North America. The resulting sound is entirely his own. He takes the listener down desert highways, through a world where worn out gamblers, road-dogs, and lovesick hustlers drift in and out of his masked gaze. "
Click to expand...

Giving this a listen now - enjoyable!

Haven't listened to the whole album yet but this tune's a banger!

Bill Callahan has released the first six tracks from his new album. It's good. Better than his last one which i think is his weakest album so far.

Oof, this is out in a month. Can't listen because my phone is too slow. Caught them live two years ago as an adjunct to the main SUMAC performance, so I'm imagining it'll be a smoldering, face-melting blackhole of white noise feedback with Brian Cook there to steady proceedings on bass.


dunno yet. It's a Carrie special. Decent enough I suppose. Only listened once, mind.


dunno yet. It's a Carrie special. Decent enough I suppose. Only listened once, mind.
Click to expand...

I like it a lot, it sounds forward looking - which their last album didn't.

Lili Marlene said:
I like it a lot, it sounds forward looking - which their last album didn't.
Click to expand...

I read something there somewhere just now and Janet Weiss said something similar.

the video is simple but good.

heard a song from the new A Lazarus Soul album on John Creedon last night.

it was this and it was great


just giving the album a blast now. Some great songs on it. Liking it a lot so far. 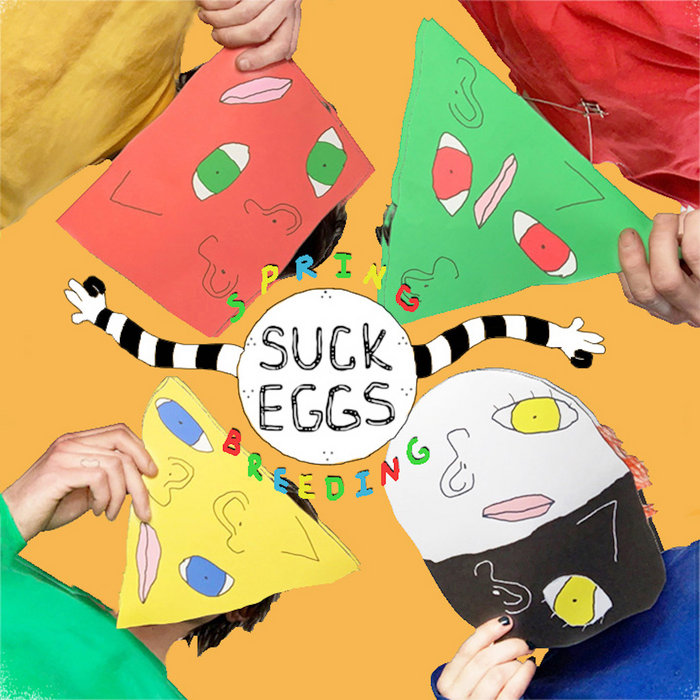 Lamped some live footage of this Las Vegas skronky no-wave unit on someone's IG account and lobbed them into bandcamp.

And it's almost free to purchase.

Kebab Disco is the debut LP from Bay Area trio Neutrals, following the release of two well-received promotional cassette demos. On the album, the group channels a wide range of 70s and 80s punk, post-punk, and indie pop influences.

In the accompanying zine/lyric booklet, the band describe the first side of the record as “the art school suite”: the action kicks off in Glasgow, Scotland, with tales of artistic jealousy, petty theft, late night psychedelic excursions, burgeoning romance, and a betrayal. By the beginning of side B, the protagonist has emigrated to the perceived mecca of San Francisco, only to be met with ghosts of the past, a shifting demographic, and a self-satisfied post-counterculture consumerist class. While not strictly autobiographical, this mirrors the personal experience of Scottish singer/guitarist Allan McNaughton.

“Paying some serious stylistic debts to the transitional period between post-punk and C86 in the early-to-mid ‘80s UK underground—had they actually existed back then, NEUTRALS could have fit on the Cherry Red roster next to the MONOCHROME SET just as easily as they could have on Creation Records alongside MEAT WHIPLASH.” – Erika Elizabeth, Maximumrocknroll

I'm starting to warm to the new Divine Comedy album. I was a 'super-fan' around 20 years ago. Their/His last 5 albums have been a bit meh so needless to say expectations were low for this new one (considering it's left-over material from the last album).

It took a few goes to get through the whole thing. It's a 'double-album' which means there's loads of songs on it.

Still doesn't get close to the stuff he did in his first 5/6 albums, but there's some really good stuff on there. Such as this


I'm terrified at the thoughts of how much this is gonna cost on vinyls. I might sell my car or something to get a copy

Let's get this over with, Albums of the Year 2018, definitive and comprehensive lists.