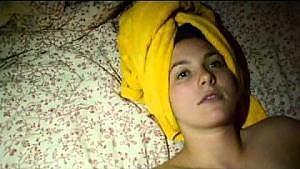 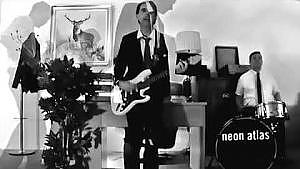 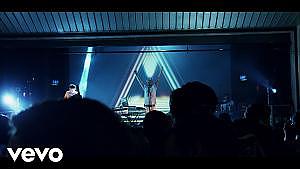 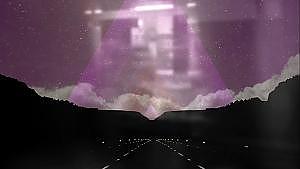 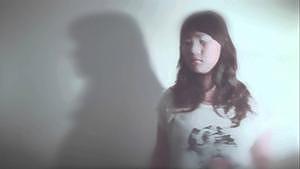 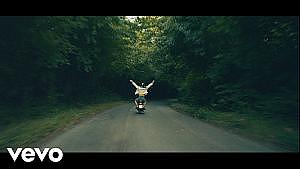 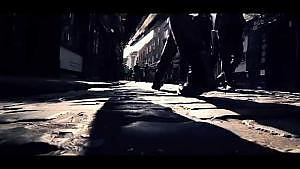 Music video for the first single, "Dramamine, from the new album from Owensie.

‘Dramamine’, the third album from Owensie will be released on Friday 13th November, on LP and Digital.

The song includes performances by Aonghus McEvoy (Woven Skull) on drones and Conor O'Brien (Villagers) on drums and b/vox. The track was produced by Dek Hynes and mixed by James Eager at The Hive Studios in Wicklow. The video was directed and produced by Bren and Bob of Able Frame Productions.
Click to expand...
There are no comments to display.