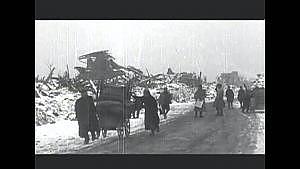 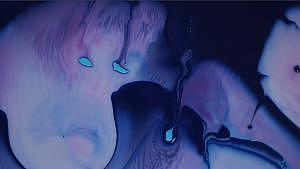 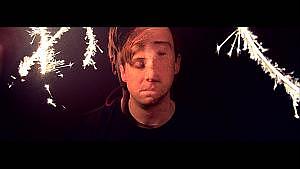 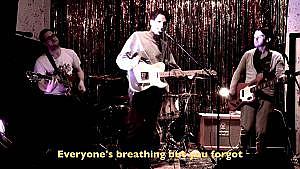 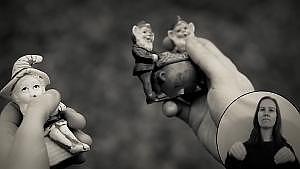 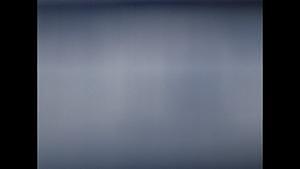 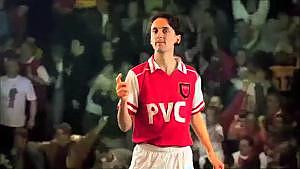 Formed in October 2011, Bouts are potent, loud and unapologetically unabashed. Their melody driven guitar-wash has been championed by BBC 6 Music's Lauren Laverne and likened to everyone from Bloc Party to Yo La Tengo, Pavement to Pixies.

Recorded in Dublin by Shane Cullen @ K9 Studios, John "Spud" Murphy @ Guerilla Studios and Colin & Daniel @ the Pop-Inn.
Click to expand...
There are no comments to display.